Baye Oumar Niasse: I think we will advance to the playoffs of the Europa league 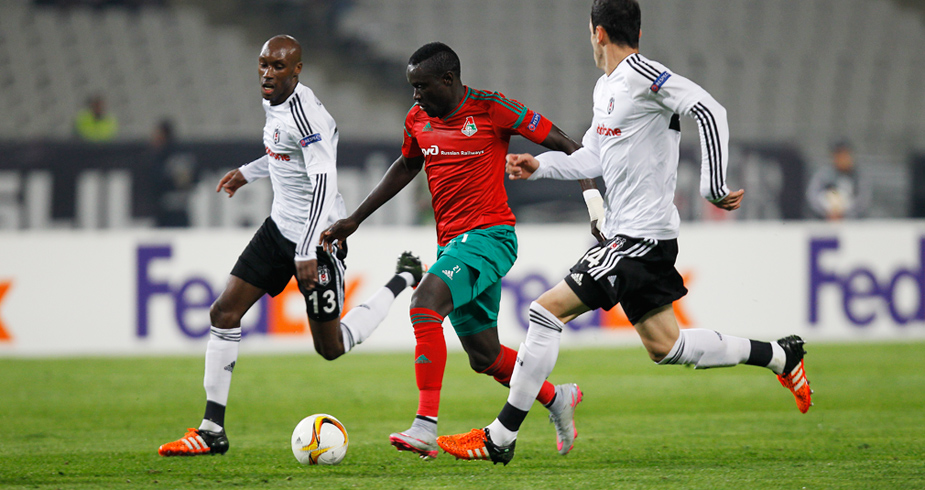 Lokomotiv forward Baye Oumar Niasse has told about the game against Besiktas in the Europa League, and his sniper achievements.

- It was a hard but very good game. We have many players injured but we fight in every game no matter where it takes place, at home or away. Today we demonstrated great football, we have hauled a point and now we're going to get ready for the remaining games. The team have demonstrated we have character. I think Lokomotiv will advance to the playoffs on the Europa League.

- You are one of the best scorers and assistants in the Europa League. Does it matter for you?

- No, it's the team that play and I'm just a part of the team. If we show team play then we can beat any opponent. My goal is not to be the best in the Europa League or at Lokomotiv. Most important is that Lokomotiv perform better.

- How did you manage to gain such great form?

- I had no problems with the previous coach but I was wasn't given a chance to show my best skills. Cherevchenko gave me this chance and I am demonstrating all I can. I want to become one of the best strikers of the Russian championship and one of the best forwards in the world.