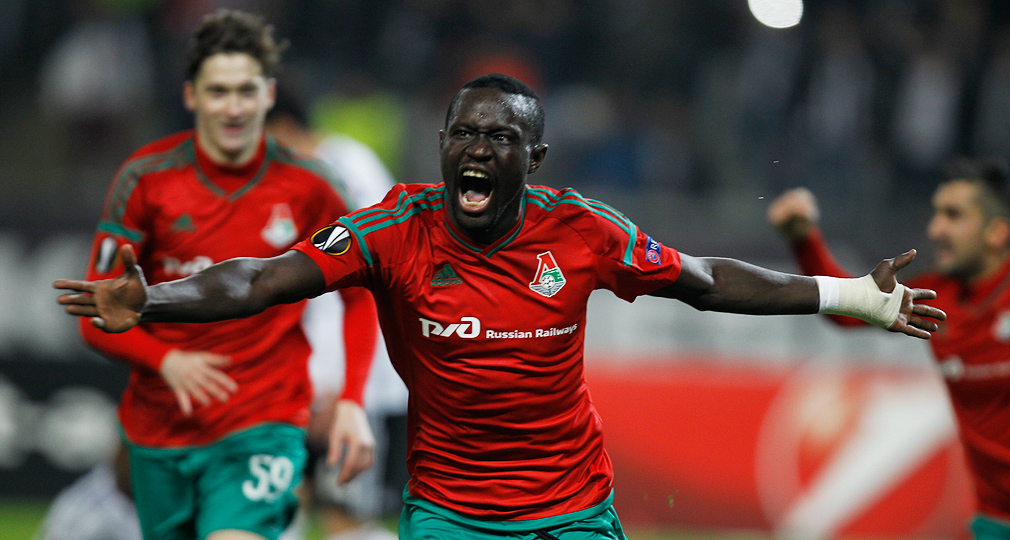 Lokomotiv have drawn against Besiktas in the fourth game of the group stage of the Europa League.

Who would play in the centre of defense at Lokomotiv - the answer to this question came an hour before the game. The duo of the the central defenders was made of Durica and Shishkin. The coaches didn't have much choice: Pejcinovic and Mykhalyk were injured, Corluka had been suspended, so Roman Shishkin had to remember how to play in the center.

Long before the game many people were afraid that Lokomotiv will have a hard time in Istanbul and not only because of the staff problems but also because of the Besiktas fans who support the team really fiercely. However, they couldn't fill the 80,000 all-seater Ataturk. Some areas were empty.

The first half brought no surprise. Besiktas possessed the ball and were gradually building up pressure on our defense. Lokomotiv were waiting to counterattack. Both teams weren't creating many chances but the Railwaymen's counters looked more interesting.

The hosts' pressure brought fruit early in the second half. Quaresma found himself on the edge of the box and sent the ball home past Guilherme. The Turks rushed forward even more fiercely and one could think that the winner was determined but Lokomotiv managed to stand the pressure and continued to wait for a chance.

Denisov dominated on his wing as usual, Ndinga made no mistakes at all, Shishkin was good as a central defender, and Miranchuk and Niasse set up a goal. Alexey offered himself on the wing and then centered to Niasse who drove it in.

In the injury time Guilherme made a great save. Marinato stopped the ball after Koybasi's attempt from just 5 metres. Lokomotiv responded with a rapid counterattack and could have scored a winner but this time Besiktas's goalkeeper Zengin was great.

Lokomotiv have secured a very important draw in Istanbul and still top their group.