Klyuev: We believed in victory till the end 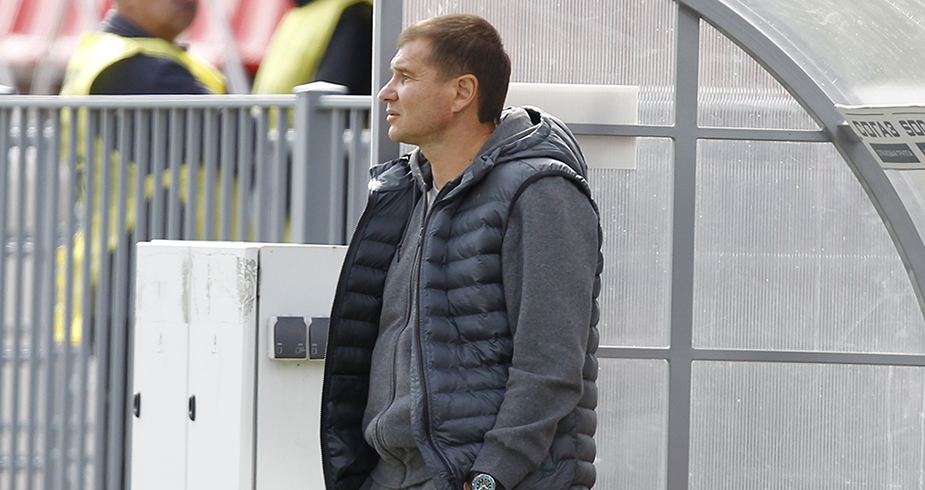 – The game was hard. Spartak are a good team and they looked solid today. The Red-Whites have always been principal opponents. It was all the more important to win.

– Did you start to doubt the outcome when Kipiani got ejected?

- You always believe in what's good. We all believed our team could stand strong, not concede, and secure a victory. That's how it was in the end.

– It was Makarov's first game after the injury.

– Of course, it is clear Sergey hasn't been playing for a while and he's slightly out of form. But that's just why he appeared: to gain form, catch up with the others and help Lokomotiv!

– Are you satisfied with the game?

- I am. It's good we managed to secure another clean sheet. Something wasn't quite okay, though: we kept failing in attack. Sometimes there are games when one team dominate while the other try hard to defend their goal. We succeeded today.