Makhatadze: I went for glory from the centre circle but was unlucky 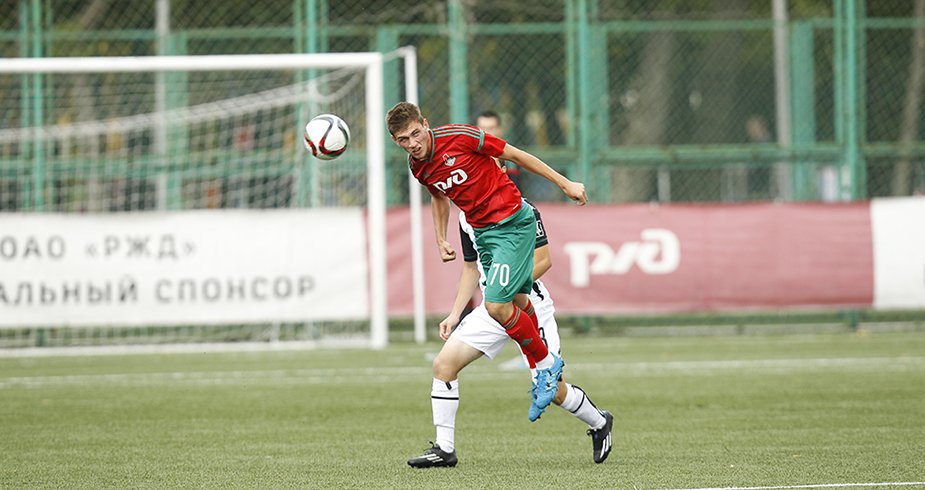 Lokomotiv midfielder Georgiy Makhatadze has summarized the game against Krasnodar (1:1).

- You started as a central defender – that was unusual for you, wasn’t it?

-No, I woldn’t say so. I have played a central defender before. The coach told us we would play four in the back, I was one of them but had to move higher up to Barinov and Makarov when we’d attack.

- What did you lack to win?

- Luck. We created many chances.

- You went for glory twice!

- In half-time our goalkeeper coach told us their keeper likes going too far off the goal-line. So I simply tried to score from the centre circle but was unlucky.