Galadzhan: I hope I won’t stay benched any more 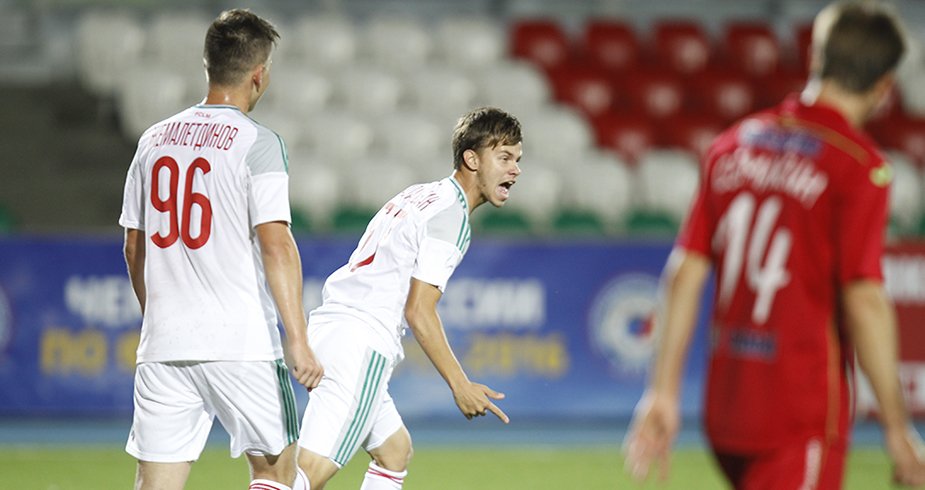 Author of a brace in Lokomotiv vs Ufa youth squads’ clash (3:1) Artyom Galadzhan has summarized the game.

- I don’t want to sit on the bench. I want to play, that’s most important. Today I started and scored twice. I hope I won’t get left in the reserve in the future.

- You can’t relax in the start, can you?

- It’s a motivator! To just start is not enough, you have to secure your place!

- What did the coach ask you and Makhatadze to do?

- We started with three guys in the back because Ufa parked a bus. We needed to pass the ball at pace. The coach asked Georgiy to play set pieces, so he did and made a great service for me. We did what we were asked to.

- Usually Lokomotiv are more witty at the attacking third but today you won thanks to your will. Agree?

- Yes, we were unlucky at times. In the first half we had some good chances. Probably the flight played its trick on us. But we’ll try to be witty in the future.