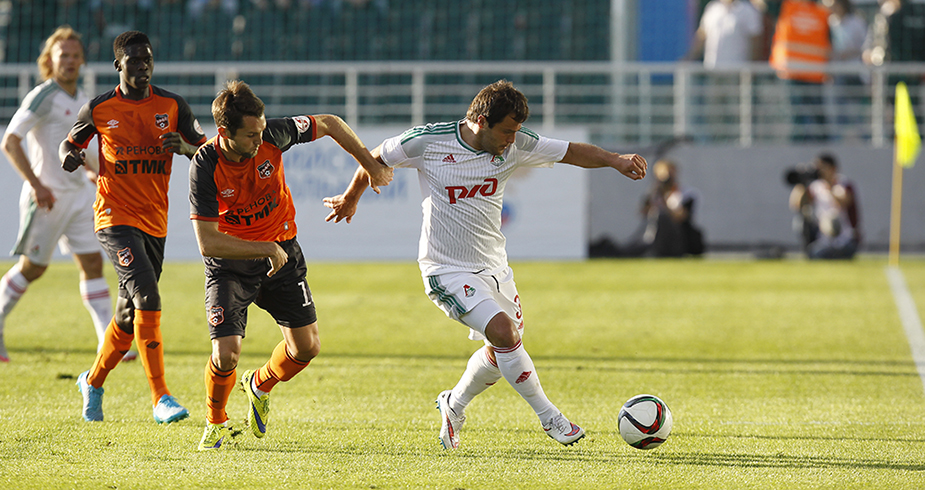 Lokomotiv midfielder Alan Kasaev has summarized the game against Ural (3:1) of Gameweek 4 of the Russian Football Championship.

'The fruitful training sessions and hard work during training camps bring result. But Ural were a hard task because we gave away initiative being up 2:0. It's good that we scored a third goal and won. I am the MVP for April? I don't really care. Of course it's great that the fans voted for me, and I have to thank my team-mates, I was named the best due to them. Our performance as a team is more important than my performance as an individual. As for the interim first place, I'd say we have to prepare for Terek. The season is long.'