Maicon: I want to be useful to the team 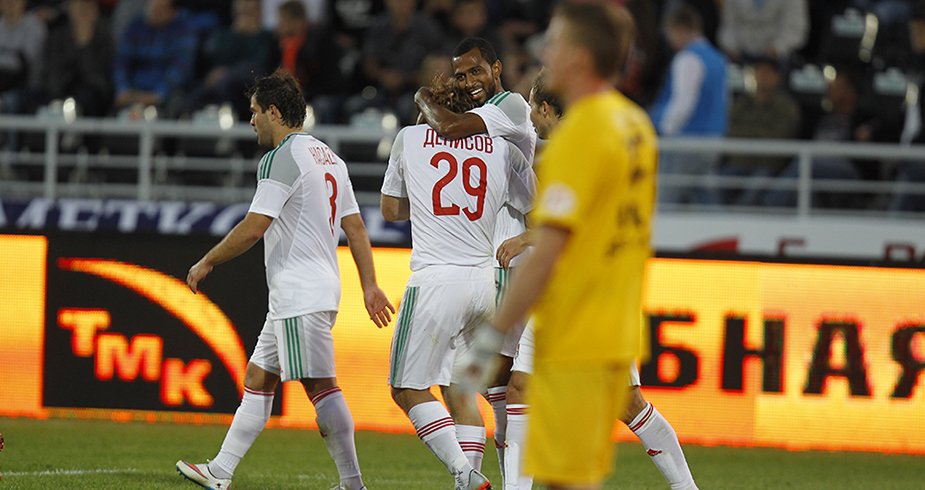 Lokomotiv forward Marques Maicon has summarized the game against Ural (3:1) of Gameweek 4 of the Russian Football Championship, and thanked the fans.

‘After the goal, I thanked the players. They fly with the team and help a lot. Playing as a centre-forward? I just want to be useful, and I had said this to the coaches. I am ready to play on both wings and in the centre, the position is not that important. As for the title struggle, a lot of teams are ready to contest the top three standings and we have to win in every game and pick up points.’