Klyuev: The opponent had no chance 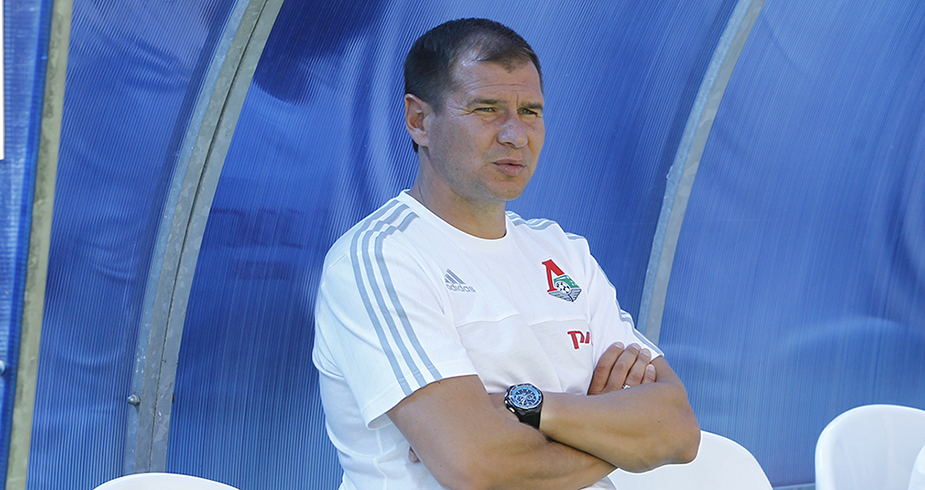 ‘We’ll try not to stop here. Today we controlled the game almost from first to last minute. The opponent had no chance. It’s a shame we conceded, we wanted to keep a clean sheet. In the second half we had advantage due to aggressive play in the front after our flanks started working more actively and the substitutions proved successful. Galadzhan? Next week he will be ready to play. As for Rubtsov, a striker has to score so I’m happy with him.’