Shishkin: We will work on the mistakes 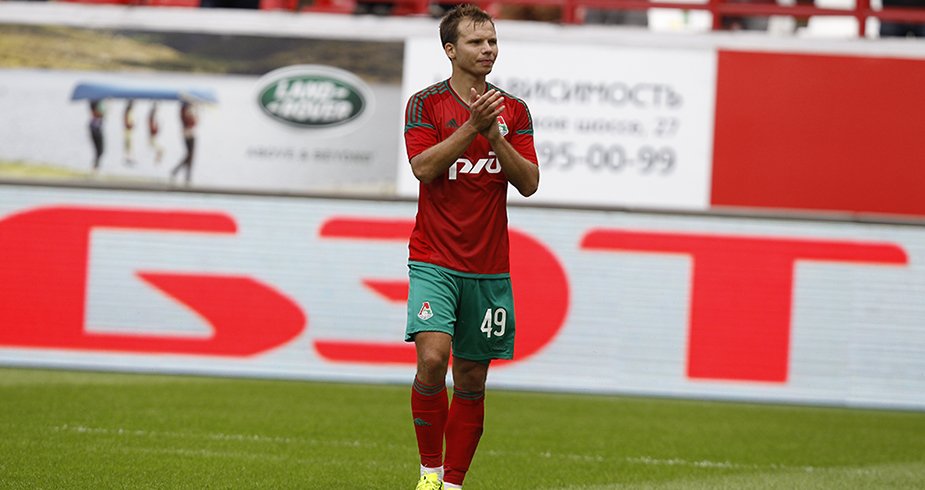 Lokomotiv defender Roman Shishkin joined the discussion on #OurCherkizovoLIVE show to give his narrative of the game against Dynamo (1:1).

- We had planned to start differently but failed. We left too much space for the opponent, left zones unattended and ran a lot of extra kilometres. It's good that we could improve in the second half and even had opportunities to take the lead.

- I had an impression you feel more comfortable when Maicon plays a striker - you start making raids forward more actively.

- Maicon provides speed, looks for free space and is easy to play a pass to. Probably today we couldn't do everything we wanted to for the opponents' defence was solid.

- Dynamo didn't impress in the first two gameweeks, and the fans thought we would beat them easily. Probably these thoughts occurred to you also?

- Not in the least. Everybody remembers our previous games, they have never been an easy opponent. Of course, they have a new coach, some of their players were absent due to injuries. But we understood it wouldn't be a walk in the park. It's a derby.

- To an outsider, the absence of Kokorin made Dynamo’s attack a bit chaotic. On the one hand, it was bad for them - they lacked organization. But on the other, didn’t it confuse you at some point?

- No, we knew Ionov would start. His features are great pace and a skill to find space behind the back four. But on the whole I think our defenders worked well. The goal we conceded was annoying, - it’s always like that when you miss a goal late in the half. Besides, the foul I committed was not that vital. It’s good that we pulled ourselves together again. And we’ll work on the mistakes.