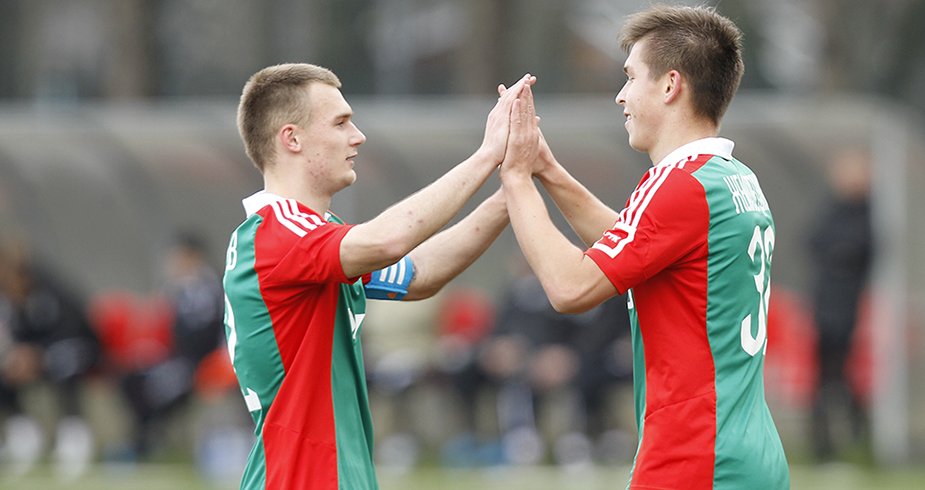 The Russia U19 national team coaches have finalized their shortlist for the 2015 Euro U-19 in Greece.

Among the 18 players who made up the list there’re three Lokomotiv representatives: midfielders Dmitriy Barinov and Sergey Makarov, and forward Rifat Zhemaletdinov.

The continental tournament for the U19s will take place in the Greek cities of Katerini, Veroia and Larissa. The Russia team are in one group with Germany, Spain, and the Netherlands.