Alexander Kolomeytsev: ‘I would play at Lokomotiv until the end of my career’ 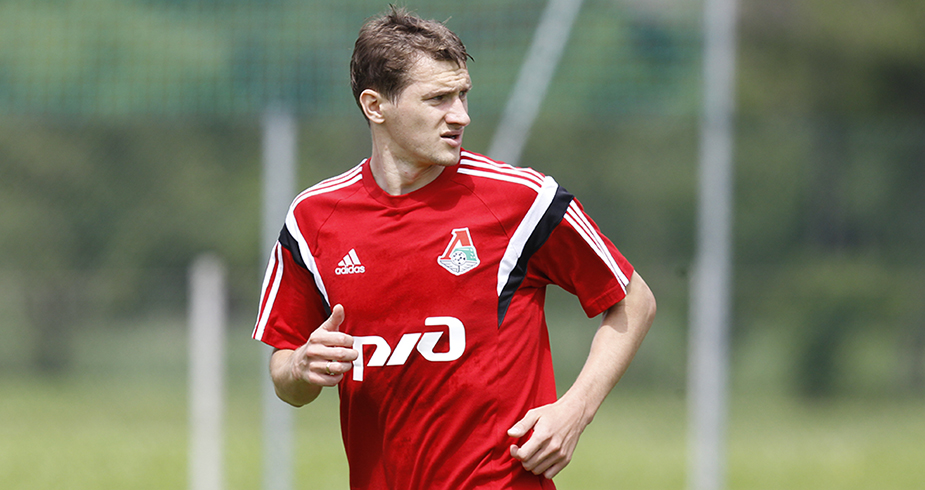 I wanted to go to a big club. Of course, I had been waiting for a chance. At Amkar, everyone wished me luck and thanked for the work. We parted well. It wasn’t easy, I spent five years there. I don’t like to change teams, to be honest. I want to spend as much time as I can at Lokomotiv. I would play here until the end of my career.

I play from the deep and like being at midfield behind the forwards. But if necessary I can go as far down as defensive midfield. When Muslin managed Amkar, I played a striker but it’s not my position. I don’t know my rivals here yet, it will depend on the position on the field I will be installed in.

I think it was the goal from a set piece against Zenit in the past season. If I have another opportunity in the SuperCup game, I’ll do it again. I’ll try to test goalkeepers as often as possible.

Difference in training sessions at Amkar and Lokomotiv

It all depends on the coach. There have been many managers at Amkar in five years. But if we compare now and the past season, here the practices are more intensive. At today’s morning session we did warm-ups and sprints. Then one group played 2v2 and 3v3 while the other did physical exercies. Currently I’m 70% ready, by the start of the season I’m going to be 100% fit.

I took number 9. I don’t like big numbers so when I was asked to choose one, I looked at the vacant numbers, all until 20. I liked the nine most.

I want to have as much playing time as possible and help the club. Don’t want to make forecasts, the more I score and assist the better. Lokomotiv have to fight for the top three and play in a European tournament.

I take it okay. When you hear people criticising you, you want to prove them wrong. The more criticism there is, the more you work.

I don’t have a hobby as such. Recently my wife delivered a baby, so my family takes up all my free time. It’s great happiness to have children.

I can’t tell one from the other yet. But it’s clear they are well-equipped technically. Their ball handling is great.

The Amkar fans called me Koloma. I don’t mind if the Lokomotiv fans call me by this nick, too. 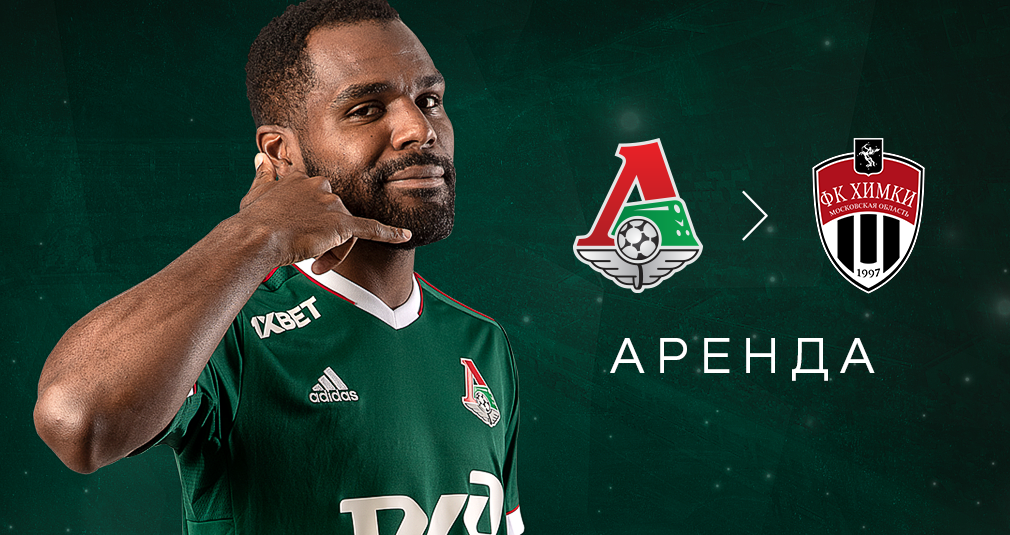 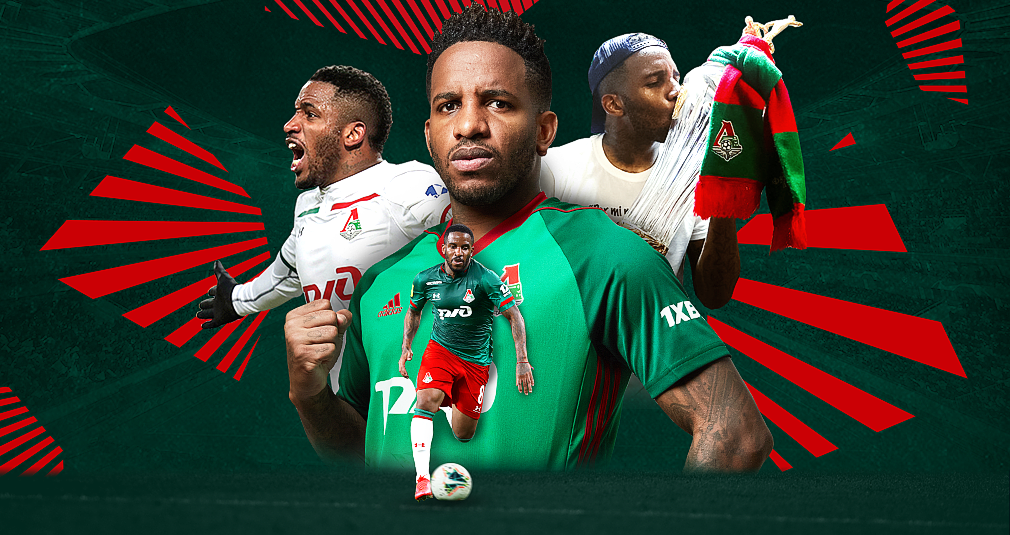 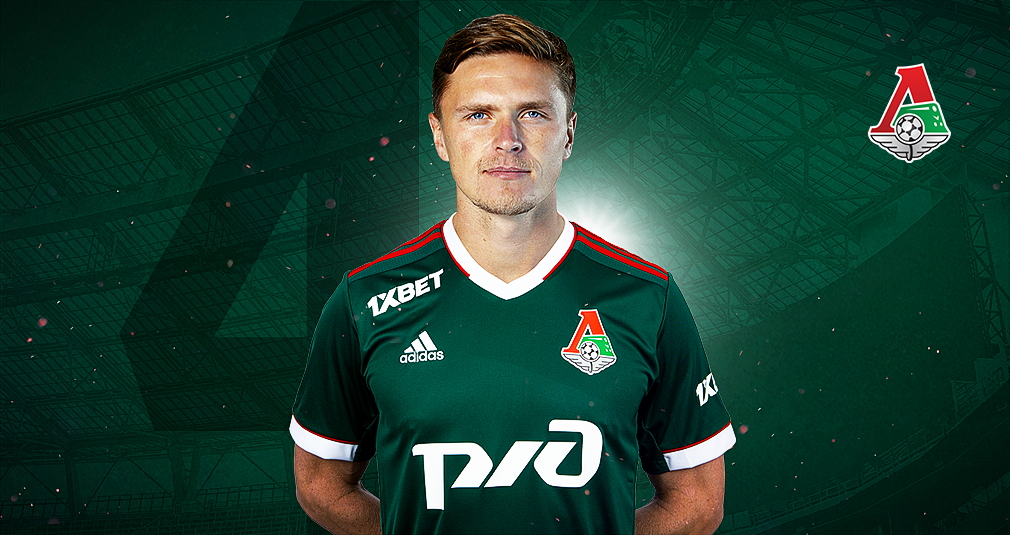 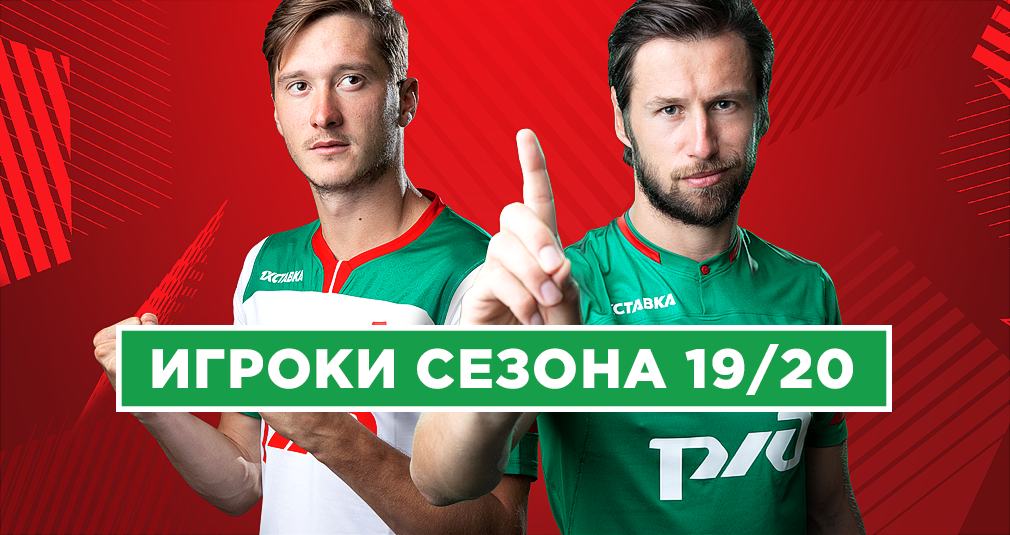