Barinov: ‘Our national team fears no one’ 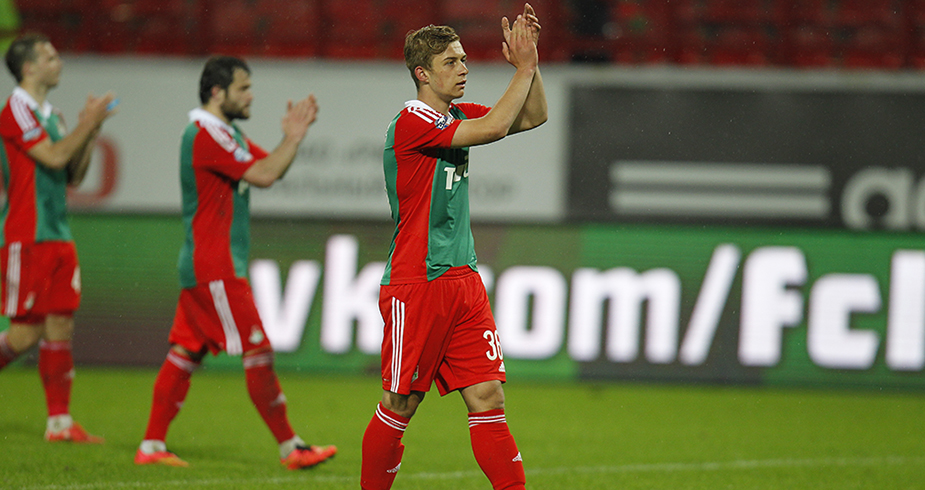 Lokomotiv and Russia U-19 national team midfielder Dmitriy Barinov has shared his expectations from the upcoming Euro-2015.

‘Our group is very strong, the opponents are tough at the Euro-2015 U-19. But we fear no one, we are the Euro-2013 U-17 Champions. We are going to claim the title this time. Let them fear us. We will get ready for every game and play only to win. There are no big stars on our team, but we have a fighting spirit, we are one. I’ve been training with the main team and they all support me and wish us luck at the Euro.’

Four of Lokomotiv players made it to the longlist of the Russia U-19 team: defender Alexander Logunov, midfielders Dmitriy Barinov and Sergey Makarov, and striker Rifat Zhemaletdinov.

The shortlist of 18 players will be published several days before the tournament start on July 6. 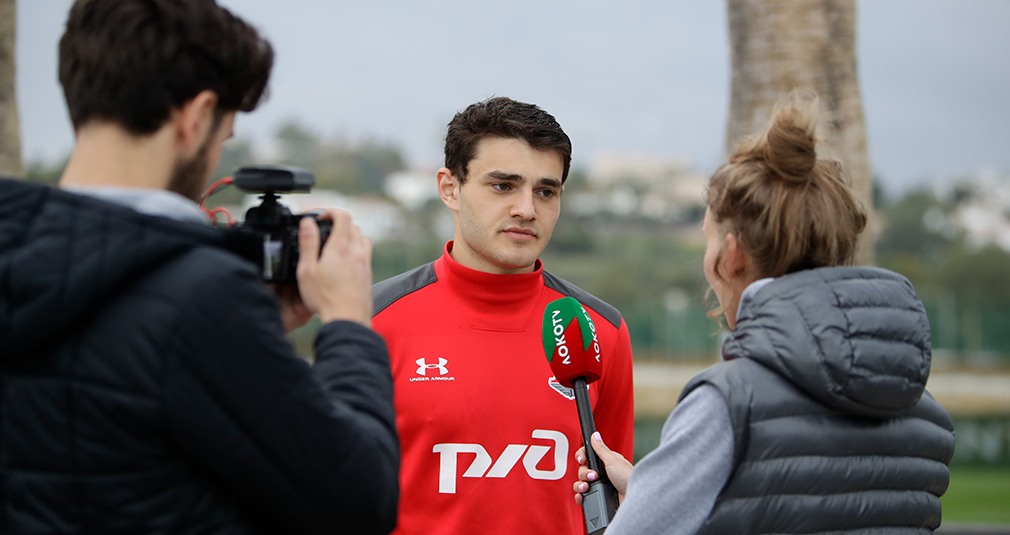 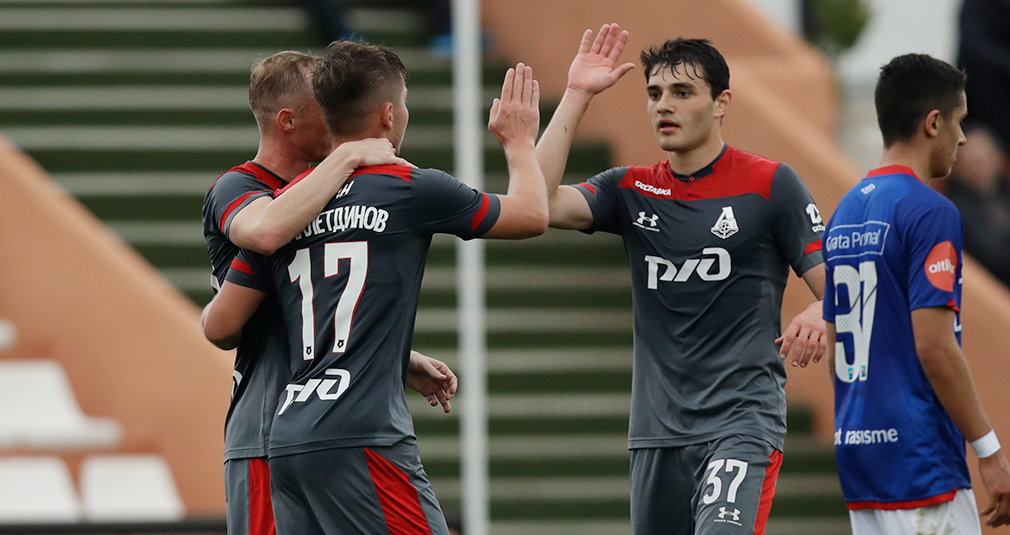 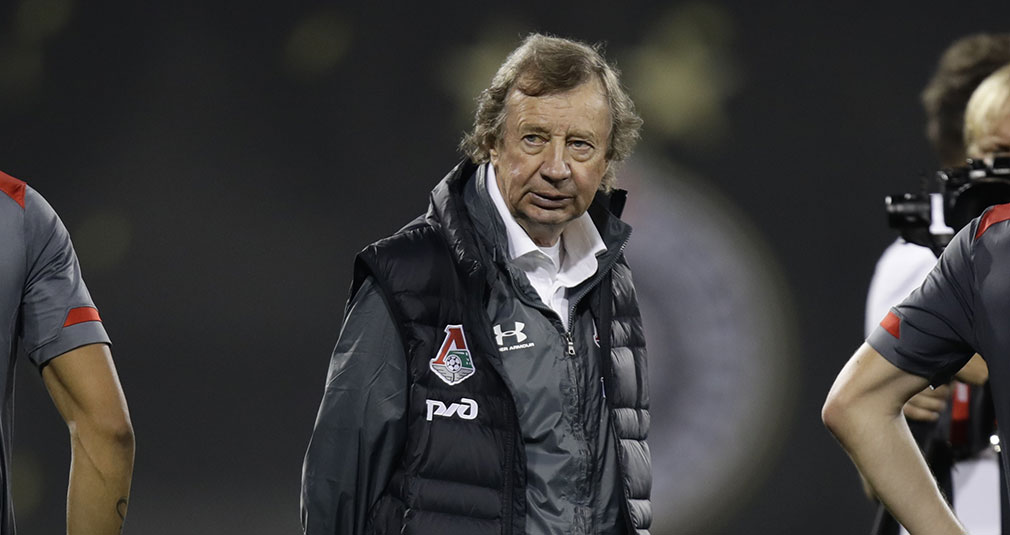 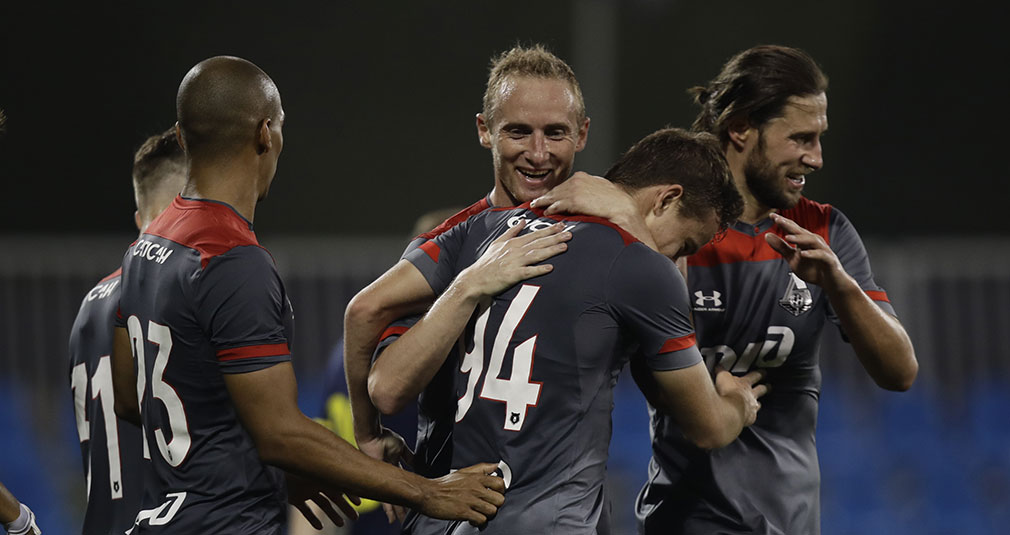