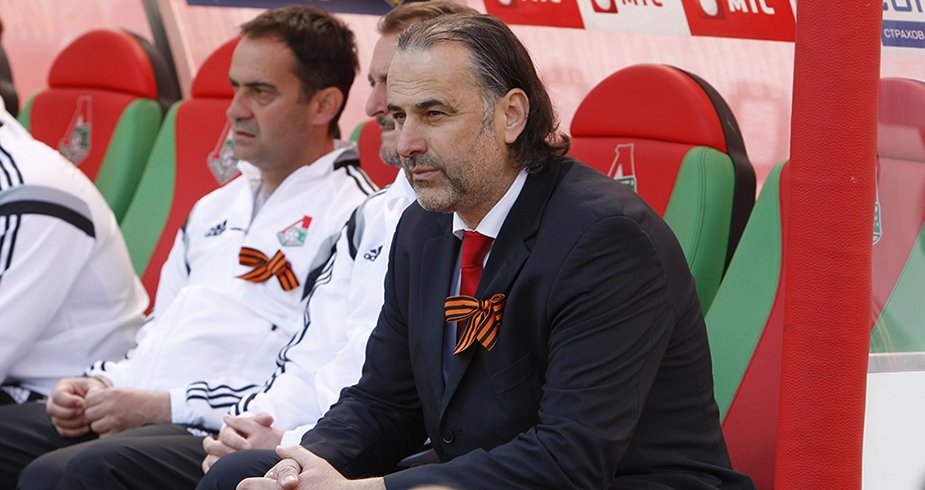 Lokomotiv head coach Miodrag Bozovic has summarized the match against CSKA of Gameweek 27 where his team lost 1:3.

- CSKA were better in the wake. We demonstrated good play only after the first conceded goal. My team lost midfield, and the Armymen deserved the victory.

- You often install Alexey Miranchuk and Fernandes in the centre of the field. What are their objectives? Who are you more satisfied with?

- A player in this position is expected to create chances, to pass to wingers, and to co-operate with a striker. When the player loses the ball he is expected to pull back to the defensive midfielder. Who is better? We’ll analyze it within the team.

- Do you think Tarasov is not in his best form yet?

- He had been injured for a long time, when he returned he earned a red card and missed a game. Of course, he’s not that well physically as in the last season but we are trying to fix it. I cannot blame Tarasov on the conceded goals. Every goal is the result of a chain of mistakes made by different players. One player is never to blame.

- Looks like the players are more into the Cup now, and don’t really care about their League performance.

- Deep inside they do think about the Cup but they have to remember they play for a serious club and they cannot afford winless runs. There’s an important game against Rubin prior to the Cup Final. We have to win as many games as possible now.