Guilherme: 'We came to win' 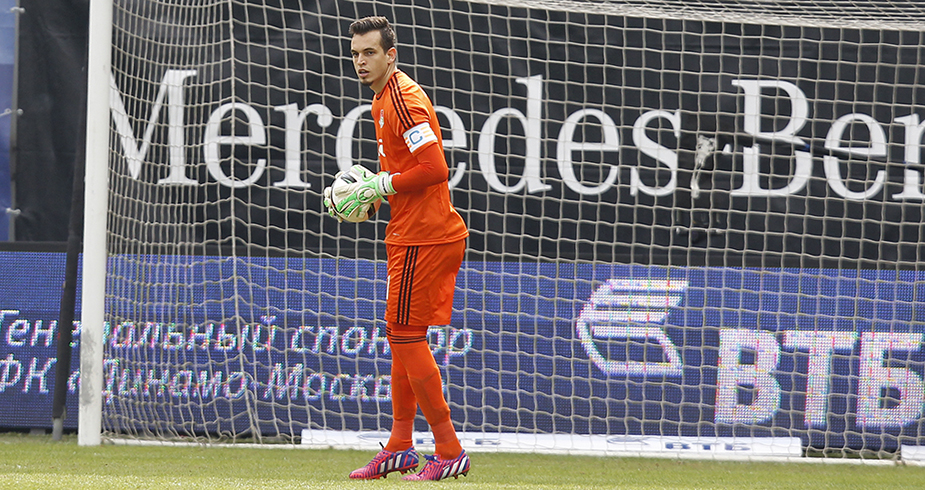 Lokomotiv goalkeeper Marinato Guilherme was positive about the outcome of the derby against Dynamo (2:2).

- Everybody understood it was going to be a hard match but we came to win. It was a six-point game. Once we would have won, we would have considerably improved our ranking in the table. But having a player removed early in the second half is too big a loss in such a game. I think a draw is a good result.

- He did commit a foul but it wasn't that grave to show him a red card. The referee made a mistake.

- Are the team happy about earning one point, or upset about losing two?

- I think everyone is happy because it was hard to play away against Dynamo, especially in the second half. This draw is like a victory.

Watch the full interview in a package on Loko-TV.