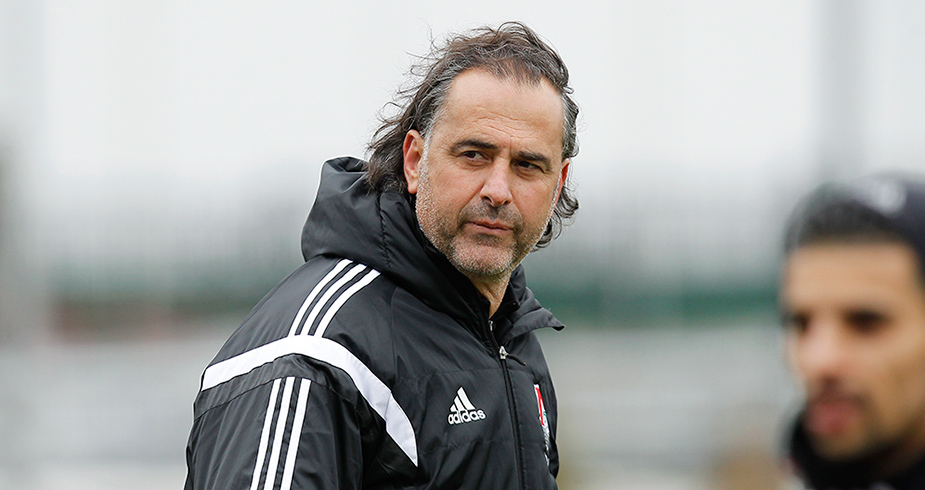 - There’s been too many mistakes. Neither we nor the opponents created enough chances. I think a draw is fair.

- Lokomotiv had a great run recently but have been losing points in the second game in a row. Is this a crisis?

- A crisis is when you cannot win for long. We advanced to the Russian Cup Semifinal and beat Rostov in the League. Then there was a defeat to Arsenal, although we had many opportunities in that game. If you call one loss a crisis, then yes, we’re in a crisis.

- My motto is ‘Football in any weather’. But when I saw the turf I realised the game would be hard.

- Can you say the weather helped the hosts? In such conditions the difference in class almost disappears.

- In the first half it did. It was hard to work the ball and create something. We played simply, tried to look for the target man, tried to make use of the free kicks. In half-time the pitch was cleaned and it became better. We started creating chances but were unlucky finishing them. Of course, the team is upset. We came here for the points.

- What are Lokomotiv’s chances in the League?

- Hard to say. The table’s incredibly tight, one win or loss can move you up or down several lines. There’re ten games ahead. Our task is to get maximum points.