Andrey Savin is a graduate of the Kirov football. The first football club of the goalkeeper is Dynamo Kirov, for which he played from 2015 to 2017. Then Andrey continued his career at FC Nosta (Novotroitsk).


Since 2019, Andrey has been playing for Kazanka, for which he has played 25 matches in total. Previously, he was the goalkeeper of the youth team of Lokomotiv, whose gates he defended in five games. 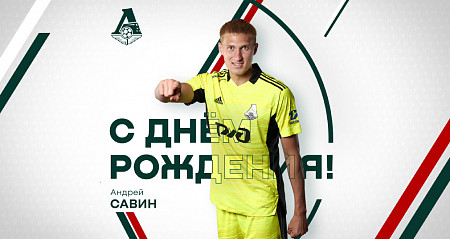 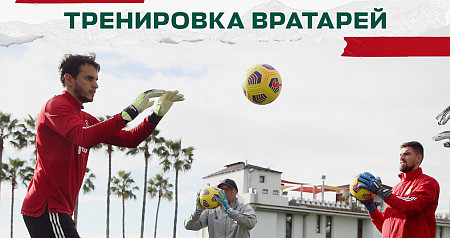 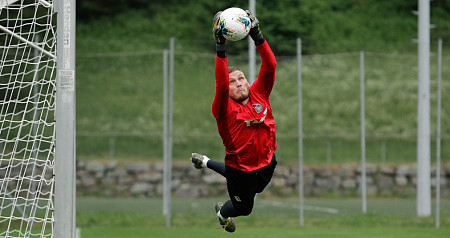