In Season 2015/16 Rotenberg played for Rostov who finished in the second place.

Boris made his international debut for Finland on June 9th, 2015 against Estonia.

I remember Lokomotiv since childhood when the team grew stronger every year and were successful in Europe. I have played against the team many times and I imagine the degree of rivalry in all positions 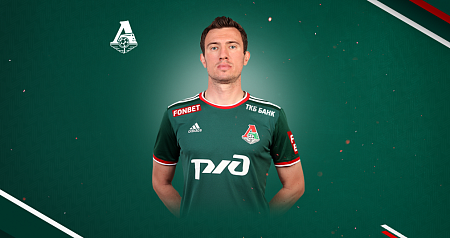 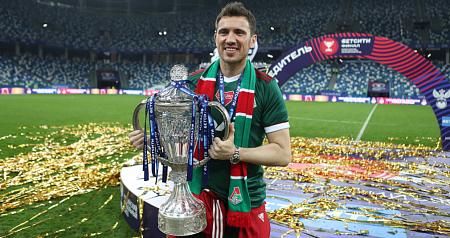 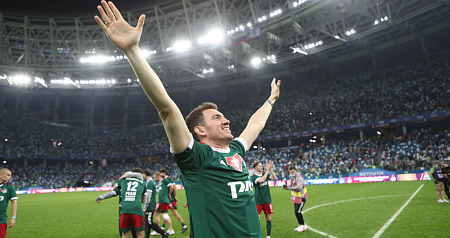 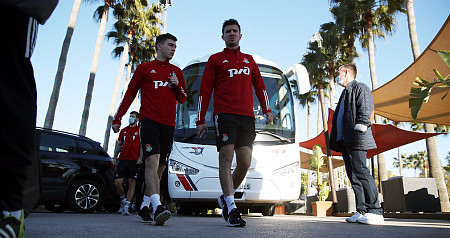 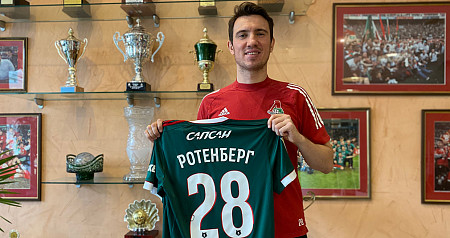 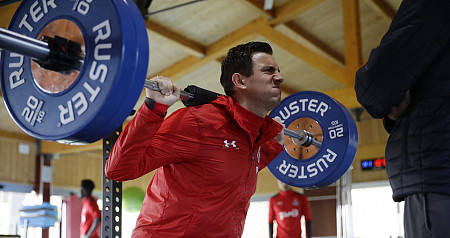 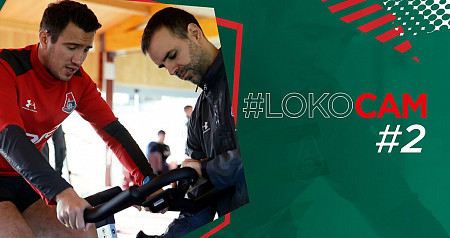 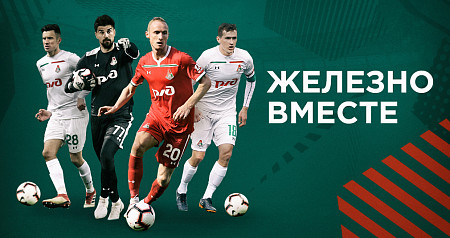 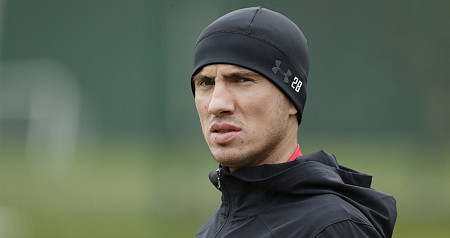 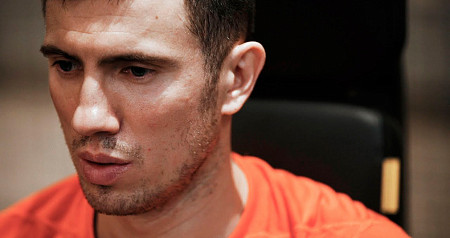 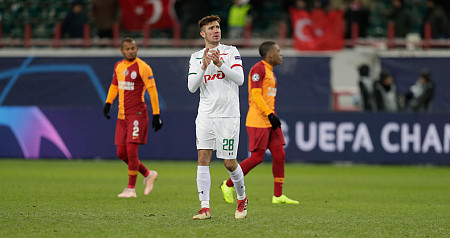 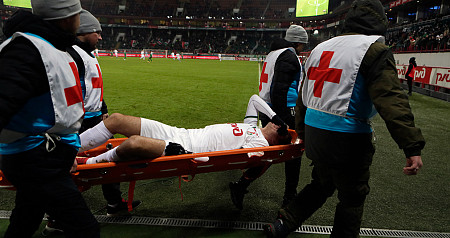 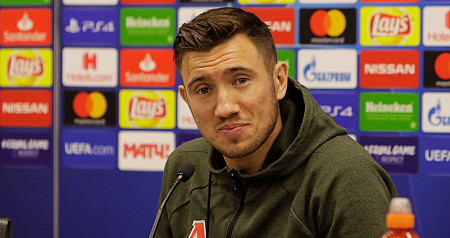 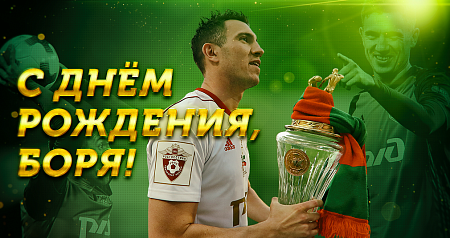 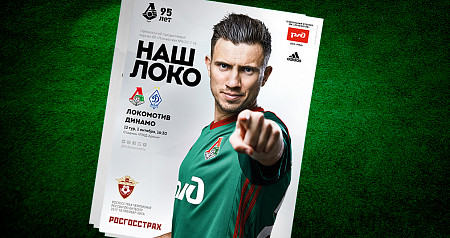 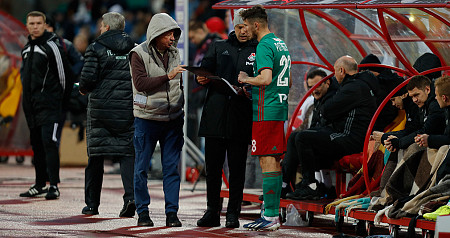 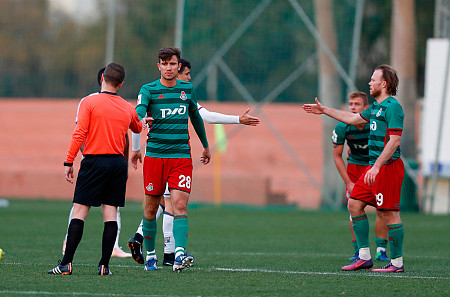