Artur Cherniy began playing football at the youth sports school Yunost' in Vladikavkaz, had attracted the attention of the coaches of the Lokomotiv Academy and after watching was accepted into it.


The defender played for the "railroad" as part of the youth team — he played 62 matches and scored 3 goals in the youth league and the UEFA Youth League.


In 2019, in a game with Leningradets, he made his debut for Kazanka, in which he played 31 matches in total. In the summer of 2020, Artur Cherniy entered the field as part of main Lokomotiv team in the Premier League match with Ural. 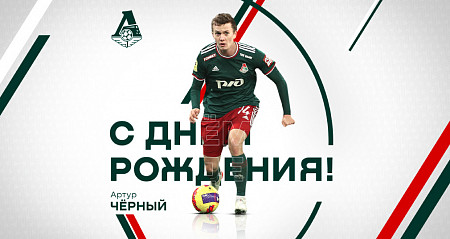 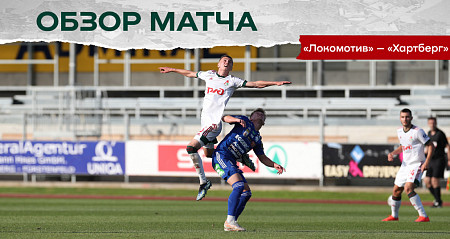 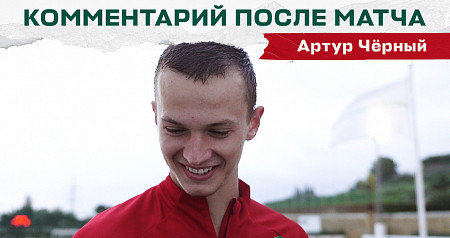 Chernyi: It doesn't matter what the position is. I will continue to work

Defender Artur Chernyi scored the first goal for Lokomotiv in the friendly match against Krasnodar-2. 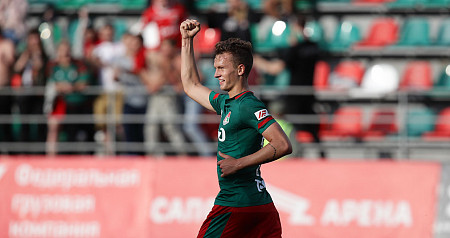 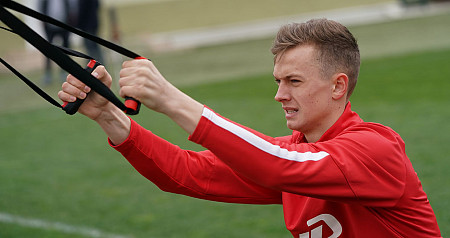 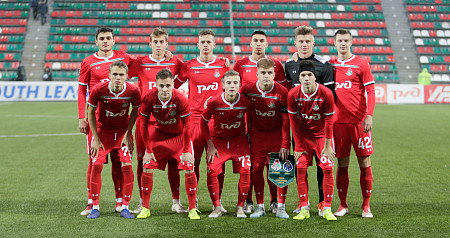 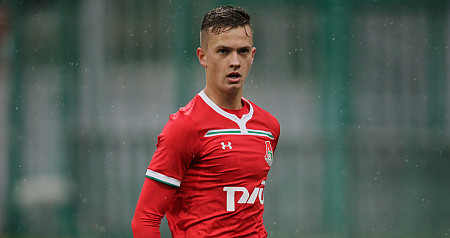 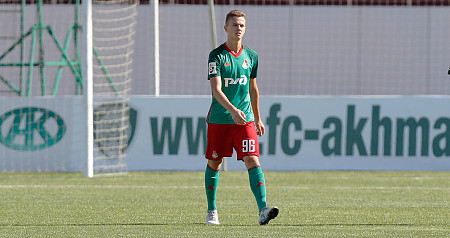 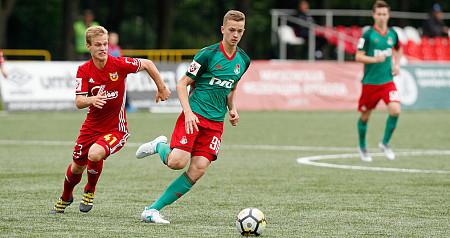 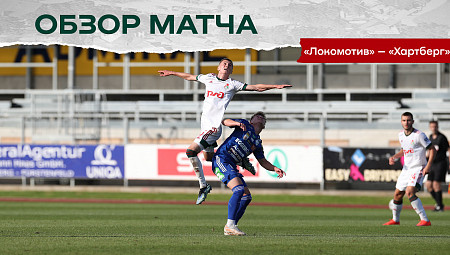 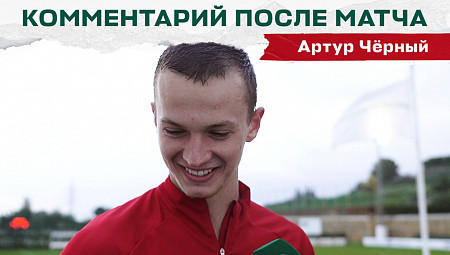