As part of the main Krasnodar team, Ignatiev made his debut on July 27, 2017. On December 28, 2019, he moved to Rubin, and spent the last six months on loan at Krylia Sovietov. In total, the footballer played 171 matches at the highest level, in which he scored 76 goals, before his transfer to Lokomotiv.

On Luly 21, 2022, FC Lokomotiv has signed a contract with Ivan Ignatiev. The agreement with the player is for 1 year with the possibility of an extension for two more years. The footballer chose number 9. 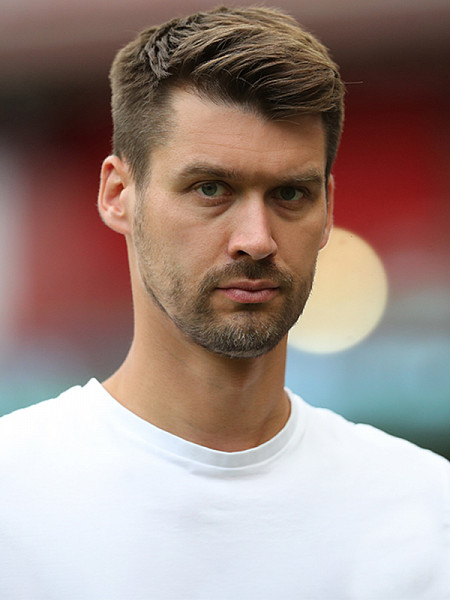 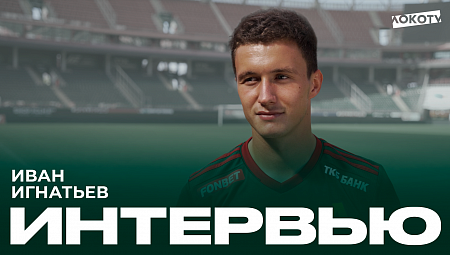