Marko Rakonjac was born on April 25, 2000 in Bijelo Polje (Montenegro). Since 2017, he has been playing for the Cukaricki club (Serbia), in March 2022 he was called up to the Montenegro national team.

Marko began his professional football career in the Jedinstvo team from his hometown of Bijelo Polje, from where he moved to the Cukaricki U-19 in 2017. In the 2019-2020 season, he played for the IMT Belgrade (Serbia). Marko played 63 matches in total at the highest level, in which he scored 12 goals.

Marko also played 21 matches for the Montenegro U-21 and U-19 teams, in which he scored 4 goals. 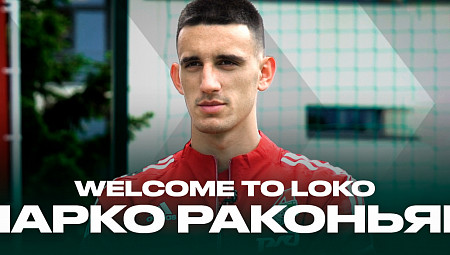 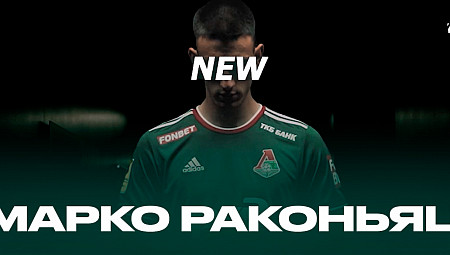