On September 1, 2021, football club Lokomotiv has signed a contract with 25-year-old Dutch winger Gyrano Kerk. The term of the agreement is 4 years. The player took number 7.

Born in Amsterdam, Gyrano is a graduate of the academies «Zeeburgia» and «Utrecht». In a professional football the player made his debut with «Utrecht» on September 2014 in a game against FC Twente in the Dutch Eredivisie. In total, during his professional career, Gyrano Kerk played 264 matches, scored 69 goals and made 59 assists. 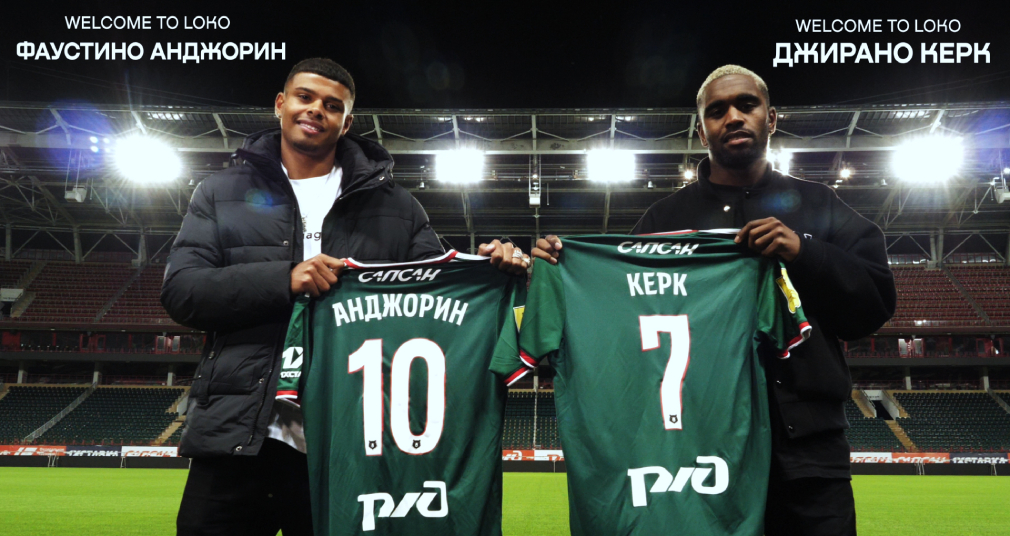