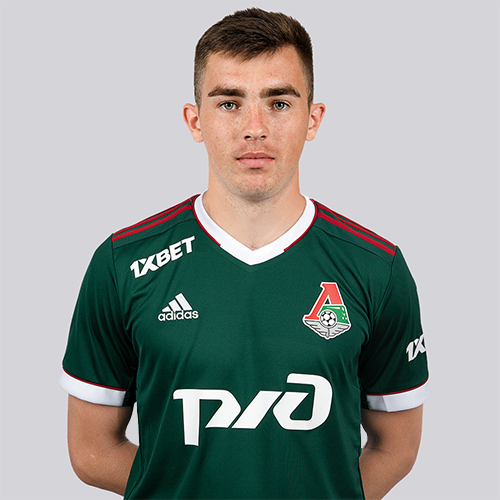 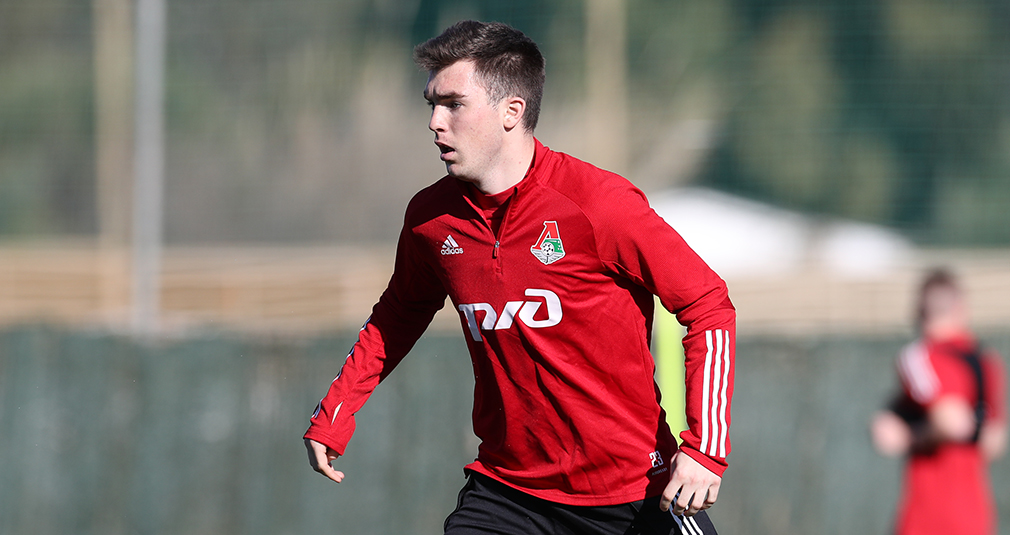 Midfielder Ilya Berkovskiy has moved to Nizhny Novgorod on loan. 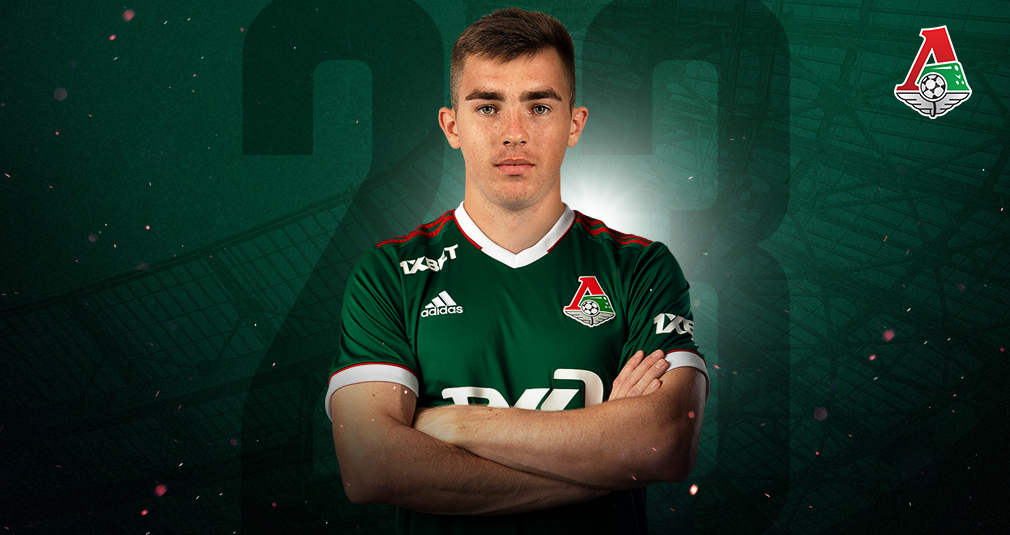 A move to Lokomotiv is an opportunity to play for a real top club. I understand that a lot of work awaits me, everything is just starting and I need to prove a lot in order to come on the pitch in a Lokomotiv shirt. But I know for sure that I will do my best to make it happen, and I will try to benefit my new team!