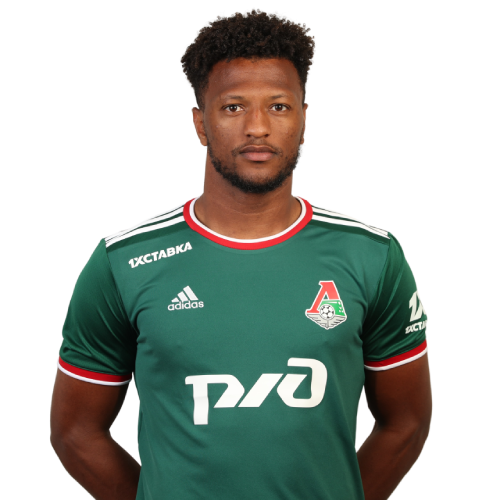 Ze Luis was born in Cape Verde and started his career at the local club Academica. At the age of 18, the striker moved to Portugal and in the 2009/10 season made his debut for Gil Vicente, where he spent two years, won the Segunda and reached the final of the Portuguese League Cup.

In 2011, Ze Luis moved to Braga where he spent four seasons. During his time there he scored 15 goals in 47 matches and won the Portuguese League Cup.

Ze Luis spent the 2013/14 season at Videoton, and from 2015 to 2019 he played for Spartak, with whom he became the champion of Russia and won the Russian Super Cup. The last season Ze Luis played for Porto, won the Portuguese title and the Portuguese Cup. 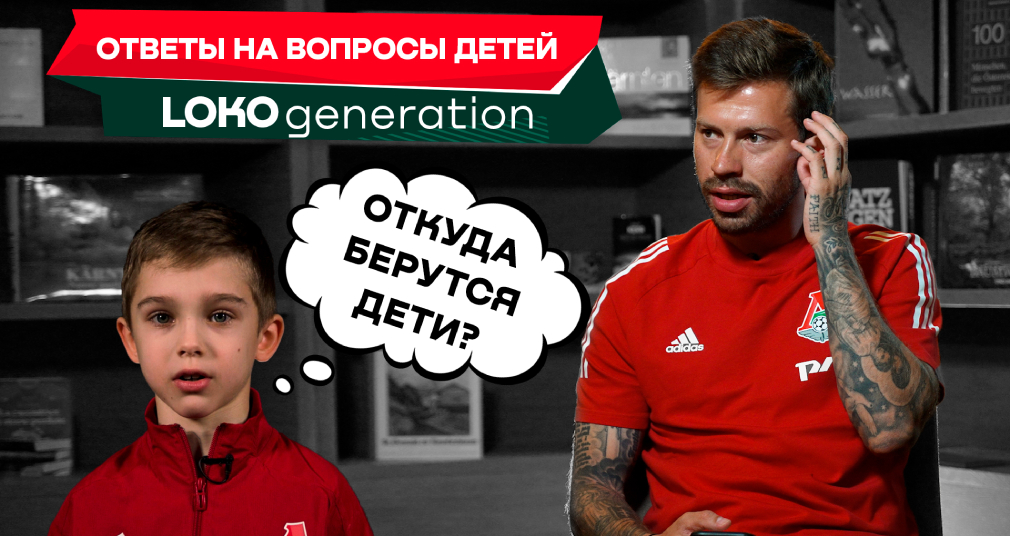 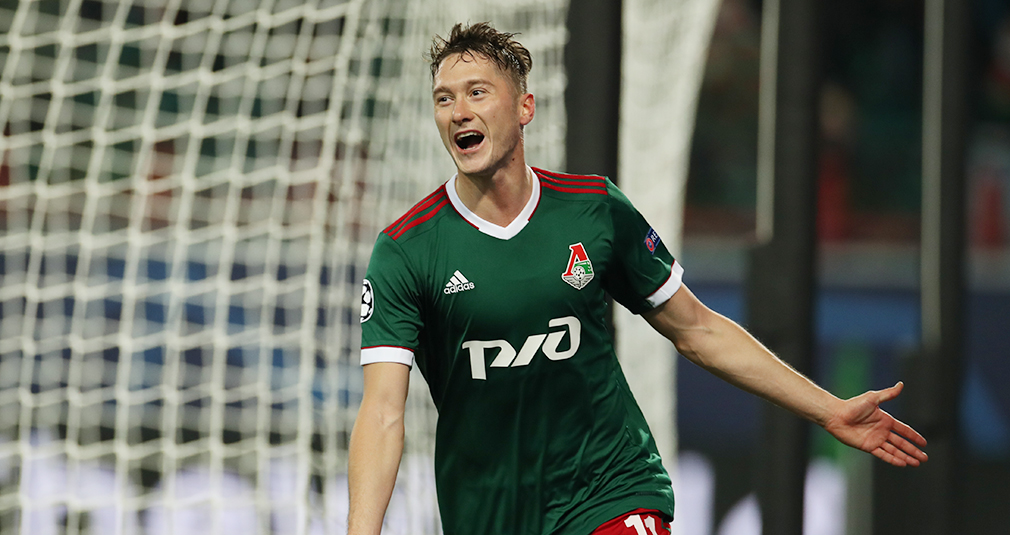 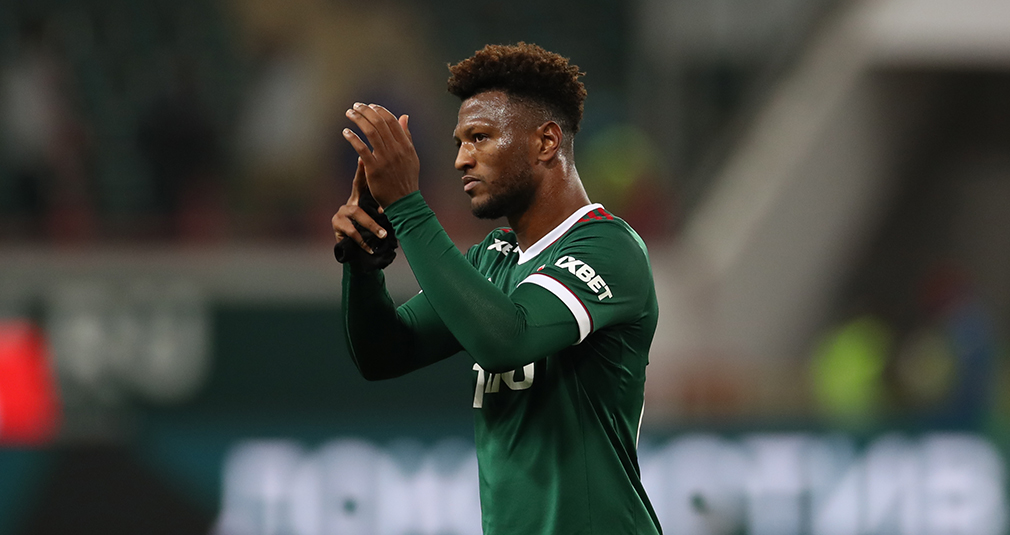 Ze Luis: I am here to help Lokomotiv

Ze Luis made his debut for Lokomotiv in the game against Ufa. 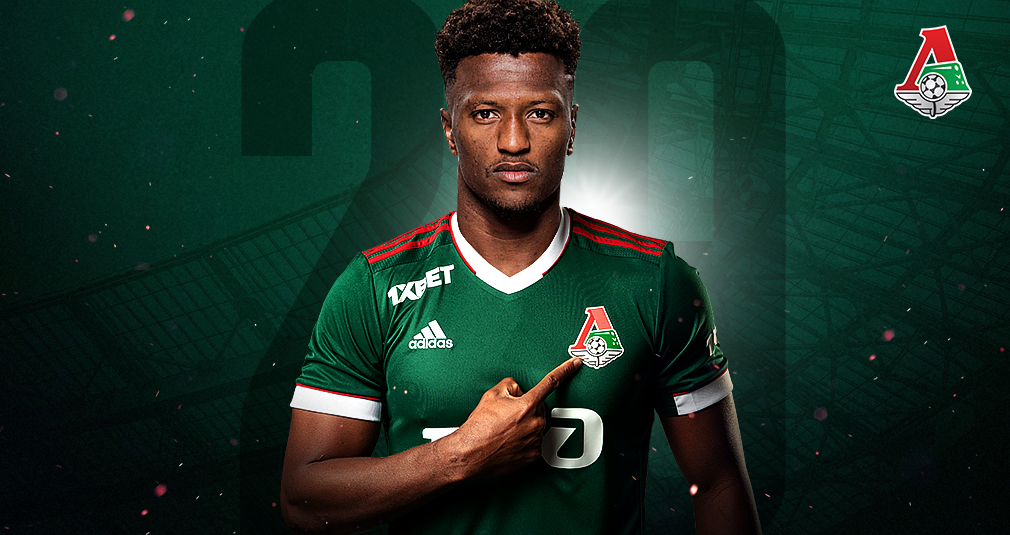 LOKO GENERATION // Kids from Academy: what should you ask main team about?
Сopy the link