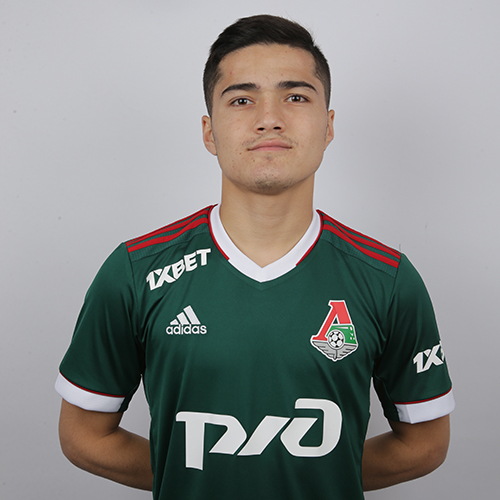 Jasurbek is graduate of the Bunyodkor academy. He made his first team debut when he was 16 years and 80 days old, becoming the youngest player in history of Uzbekistan championship. In total, he scored three goals and made three assists in 32 appearances for Bunyodkor. During his time at Bunyodkor, he played as a central and offensive midfielder, left and right winger, as well as a central forward. On February 23, 2020, he made his debut for Uzbekistan national team in a friendly game with Belarus.

In 2019, the Guardian newspaper included Jaloliddinov in the list of «60 best young talents of world football» born in 2002. 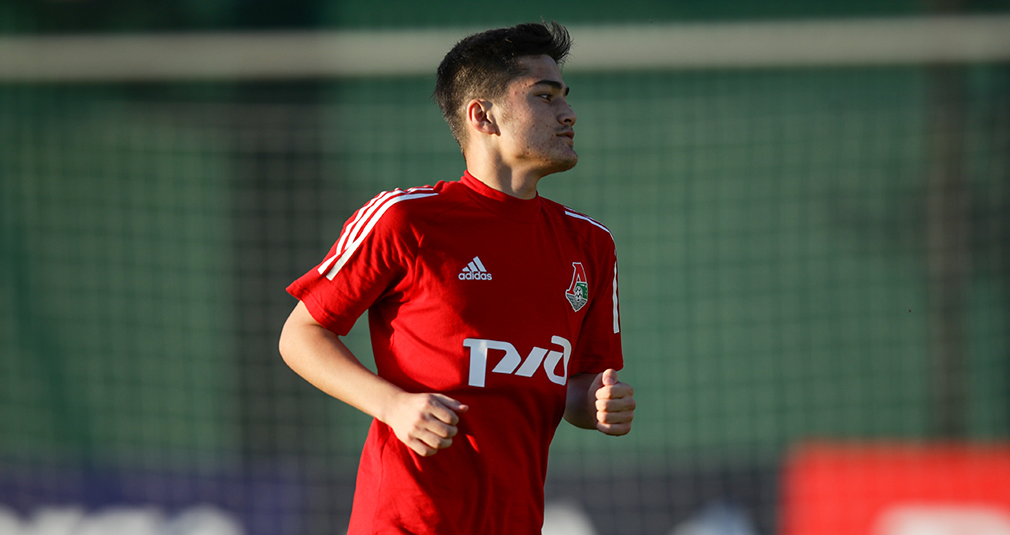 We wish Jasur all the best in his future career. 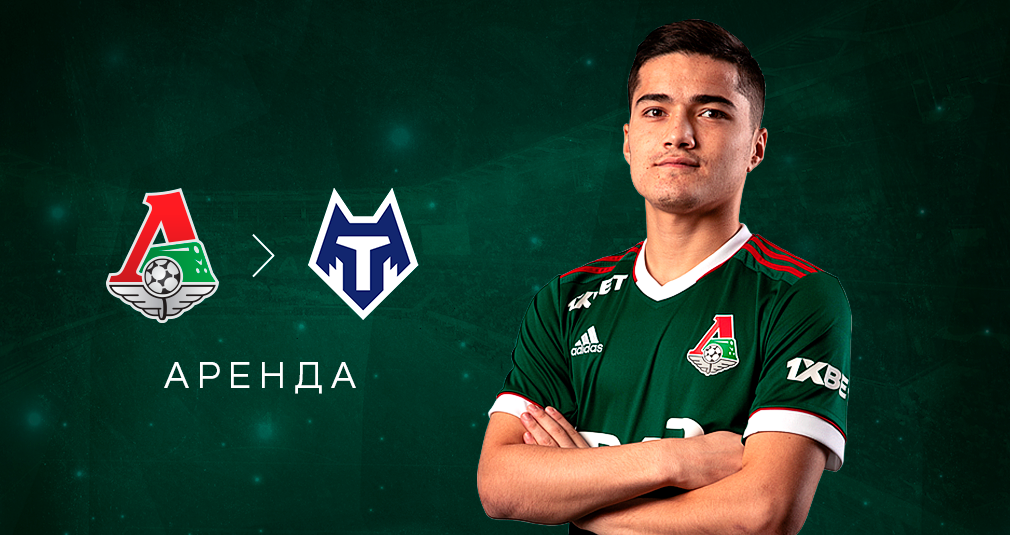 Lokomotiv midfielder Jasurbek Jaloliddinov will continue his career at Tambov. 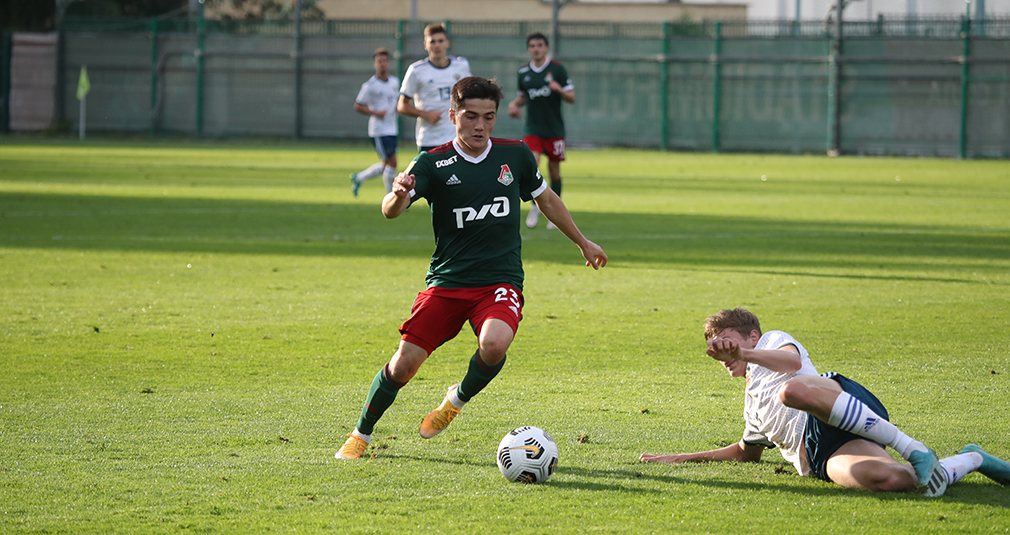 Jaloliddinov made his debut for Lokomotiv in the friendly game against the Russian U-19 team. 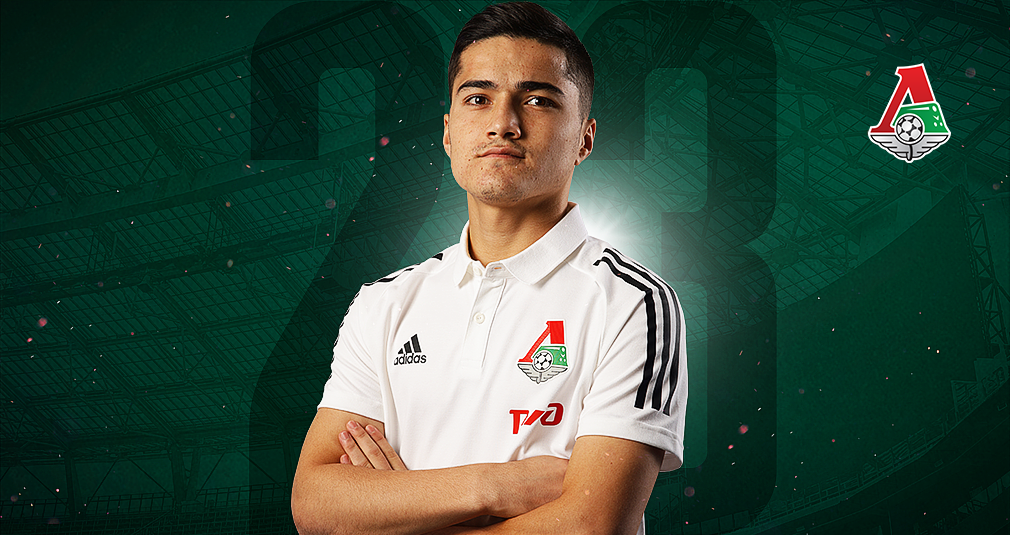 The deal is for five years.

Of course, I already know a lot about Lokomotiv. Even before the transfer, I watched the film about Lokomotiv’s league title win, studied the history of the club, as well as I know the footballers that play for this club. I am looking forward to meeting Aleksey Miranchuk, we have the same style of play, and I am also left footed. I'm a little bit nervous, but it's good because I feel the responsibility. When the match starts, nerves go away