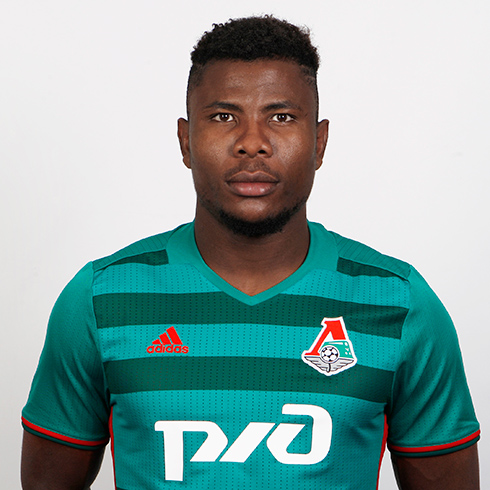 Ezekiel Henty was born on May 13th, 1993 in Lagos, Nigeria. His career took off in the local Flying Sports Academy. In 2013 he was being closely followed by likes of Lazio, Calcio Catania, and Chievo, but Ezekiel preferred AC Milan. Under the guidance of the great Filippo Inzaghi he played for the club's youth squad.

Soon Milan sent the youngster to get some experience at Spezia who were struggling for promotion to Serie A. Then came another loan to Perugia, and then, in 2014, to Slovenian side Gorica.

And finally came Olimpija where the young talent unfolded. In his debut season, Ezekiel scored 4 times in 13 games. His second year with the club proved even more fruitful, with 8 goals and 8 assists in 21 games. 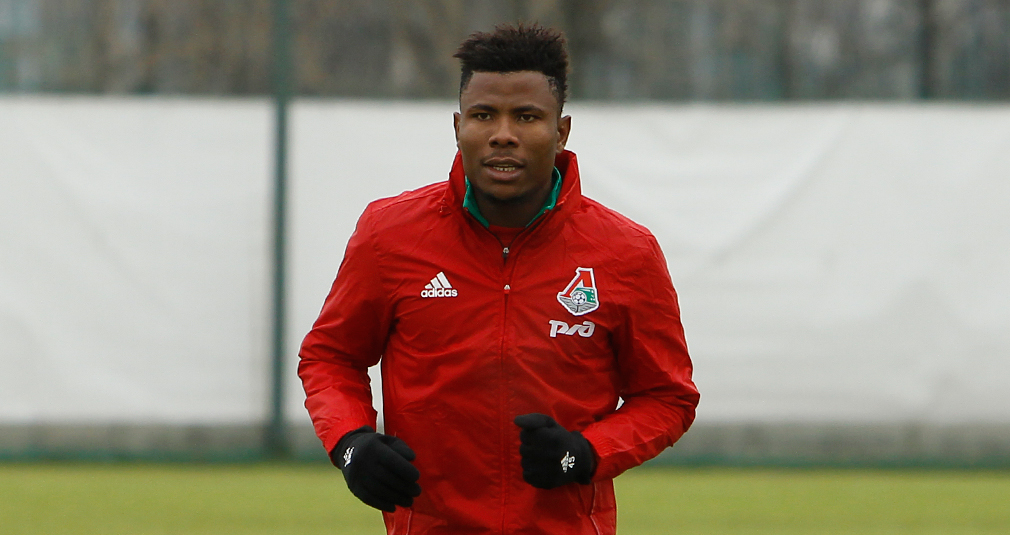 Ezekiel Henty has signed a loan deal with Baniyas FC

Forward Ezekiel Henty has signed a loan deal with Baniyas FC from UAE. 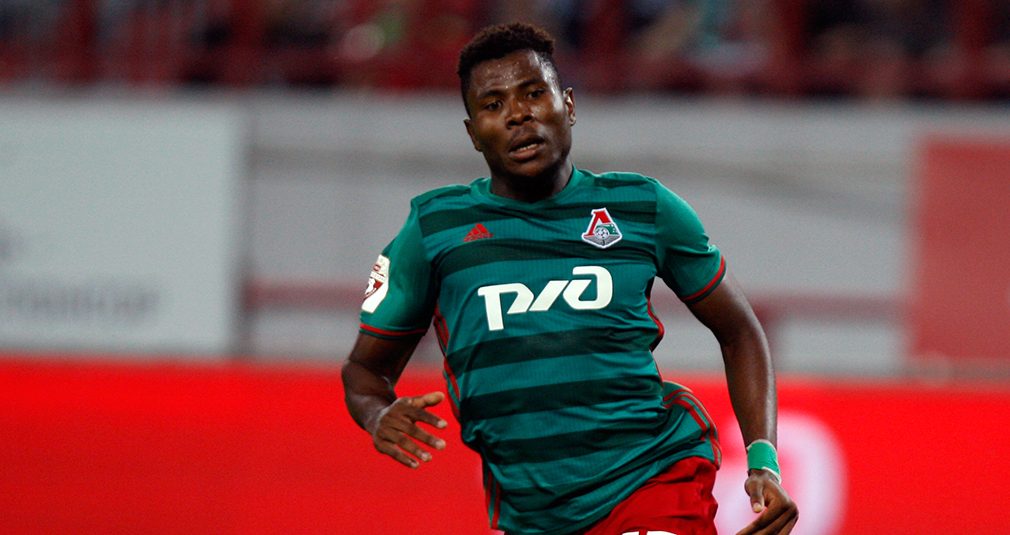 Henty: I knew I had to use my chance well

Ezekiel Henty told us how he felt after scoring the debut goal during the match against Krasnodar. 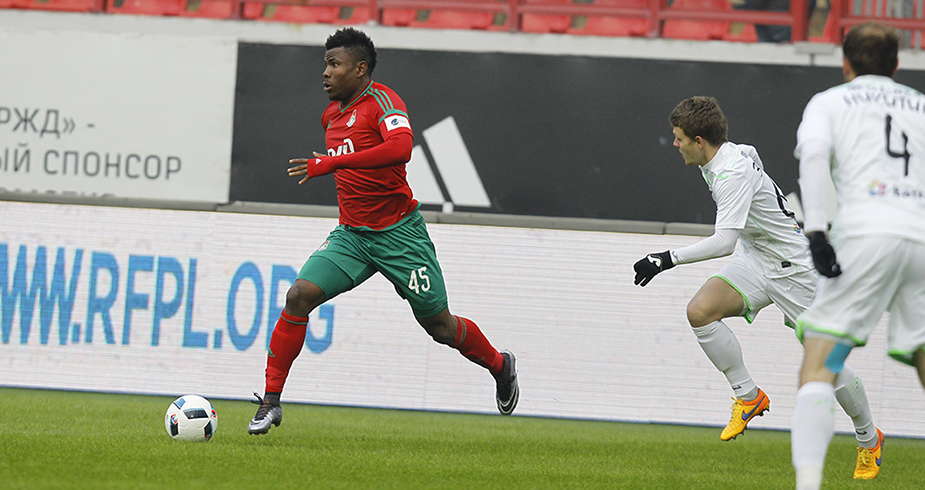 Henty: The stronger is the opponent, the better I play

Ezekiel Henty tells about the game against Ufa (2:0) and his own performance. 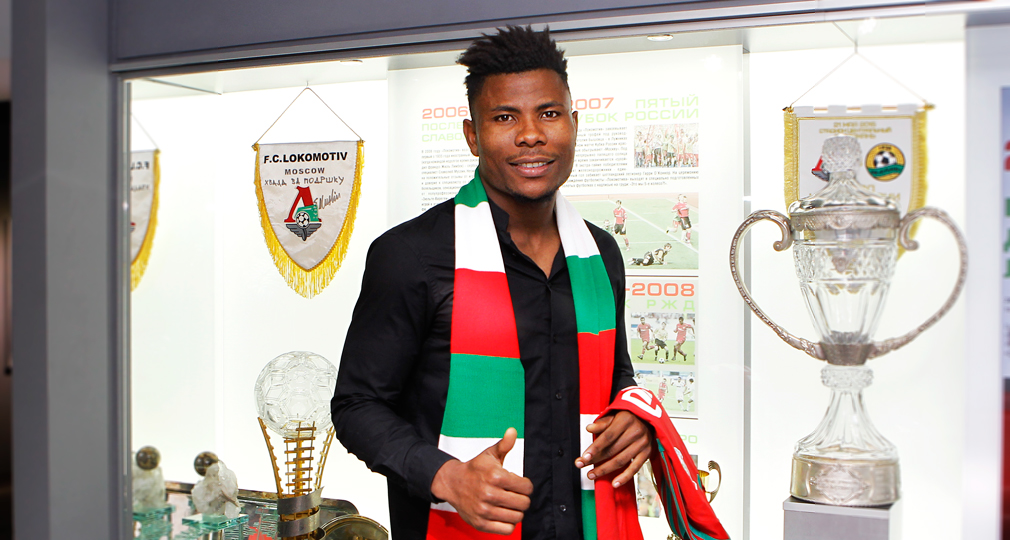 Ezekiel Henty: I can play in any attacking position 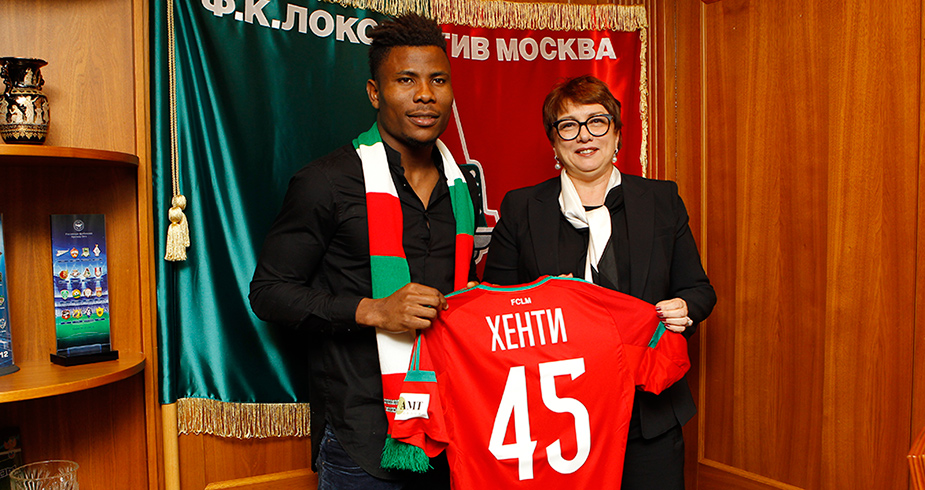