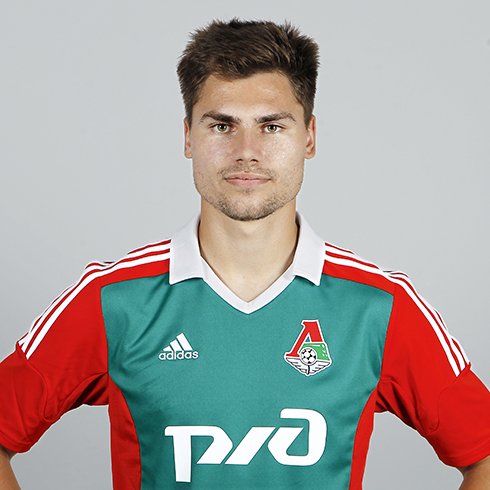 After graduating from the Lokomotiv Football School, 16-year-old promising player Maxim Belyaev was included into Lokomotiv U-21 team. Just a year later Maxim tried on the jersey of the main team in the game against “SKA-Energia” - not in the least due to Dmitry Sennikov’s injury.

Despite Maxim failed this exam and had to spend two more years in Loko U-21 Team, in early 2011 he went on loan to FC Dynamo Bryansk. The 20-year-old defender played 10 games for the club and then moved to FC Torpedo Vladimir where he notched three goals in his first game.

In winter 2012, back from loan, Maxim performed well during the first training sessions with Lokomotiv’s main team and was taken by the head coach to the training camp in Portugal. From there, he returned as the first team player. 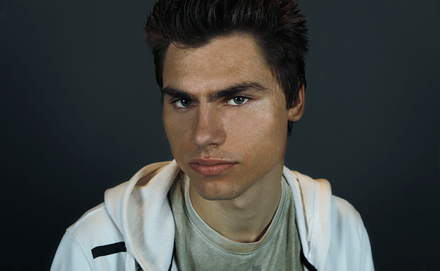 Maxim Belyaev: “I don’t even dream about Euro 2012, my goal is the World Cup in Brazil”

Lokomotiv’s central defender did an interview with “Our Loko” magazine.

"In just 30 minutes, my legs felt the load"
Сopy the link