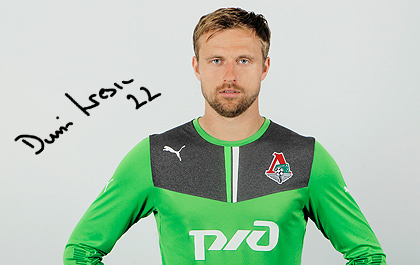 Dario Kresic was born on January 11, 1984 in Vukovar, Croatia. He went to a football school at FC Hrvatski Dragovoljac and at the age of 17 joined FC Stuttgart youth team. A year later, Dario signed a contract with FC Eintracht.

In 2006, Dario was bought by FC Panathinaikos from Greece. There he became the club’s main keeper and helped the team reach fifth place in the table that allowed Panathinaikos play in the UEFA Cup. The skillful keeper was soon bought by another Greek top-club PAOK, and since 2009 Dario played there.

On July 31, 2012 Dario Kresic signed a contract with Lokomotiv. 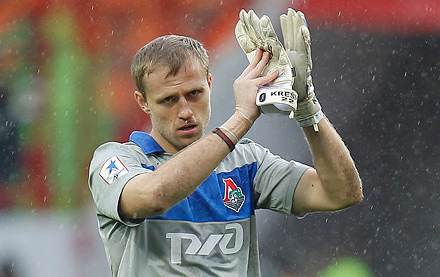 Dario will now play at the German "Mainz 05".