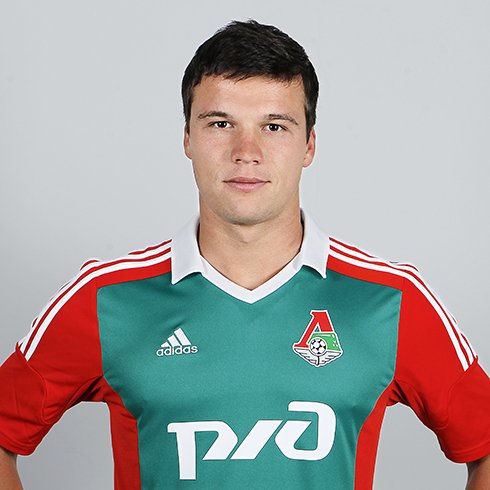 Servey Tkachеv was born on May 19, 1989 in the town of Boguchar, Voronezh region. He started learning football in the local amateur club, and at the age of 20 went to Samara to play for Krylya Sovetov football club.

Two years later, in January 2011 Tkachеv moved to Ukraine to reinforce FC Metallist from Kharkiv. During six months spent at the club, Sergey won bronze medals of the Ukrainian championship. Next year he was loaned to FC Ural from Ekaterinburg.

Upon returning from Ural, Sergey was loaned again, this time to FC Sevastopol. In 15 appearances he scored 10 goals and helped his team earn a transfer to the country's strongest league.

On June 19, 2013 Sergey Tkachеv signed a contract with Lokomotiv. 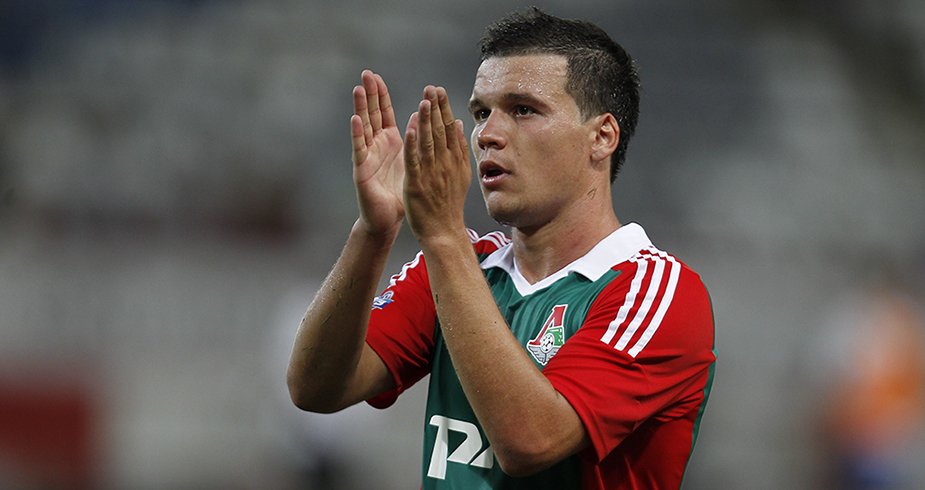 Lokomotiv and Kuban have sealed a move of midfielder Sergey Tkachyov. 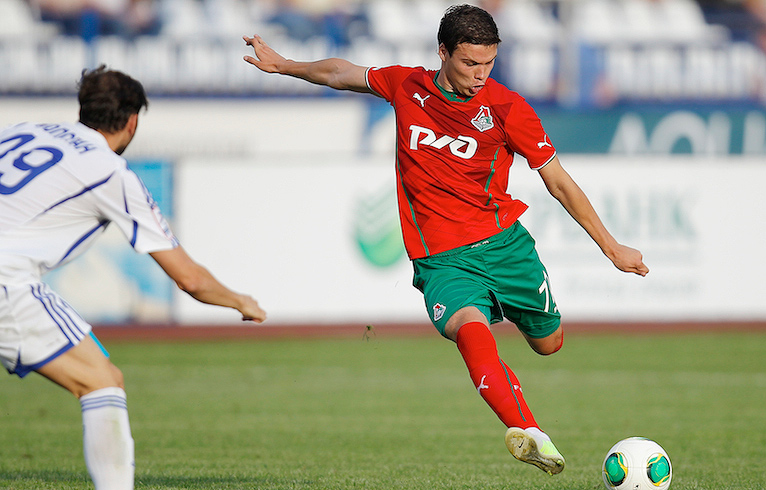 The 25-year old Tkachyov will be wearing a yellow-green outfit until the end of the current season. 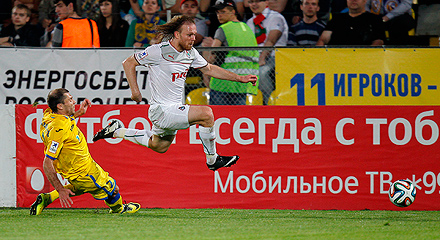 Player Of The Month: May

Lokomotiv supporters have voted for their May favourite. This time the fans named defender Vitaliy Denisov the MVP of the month.