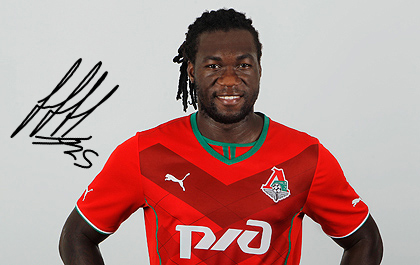 Felipe Caicedo holds a unique record: he became the first-ever Ecuadorian who signed his first professional contract with a European club, when at the age of 17 he went to Switzerland to play for Basel. What's more, a year earlier Felipe debuted for his national team becoming one of the youngest players in the team's history.

After two seasons at Basel, Felipe was spotted by several big European clubs, and Manchester City were the most interested side. In 2008, the Citizens paid a fee of £5,2 million, which was one of the most expensive transfers in the history of the Swiss league. But at the Citizens the competition was fierce and the young talent didn't manage to make his way to the top 11. Until 2011, Caicedo played on loan for Sporting Lisbon, and Malaga and Levante from Spain. The latter paid Felipe's transfer fee to Manchester City in 2011.

On July 25, 2011 Felipe Caicedo signed a contract with Lokomotiv. 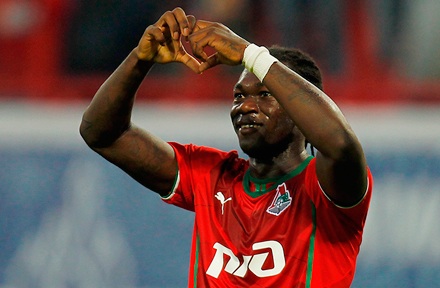 FC Lokomotiv have reached an agreement with FC Al-Jazira over the transfer of the Ecuadorian forward. 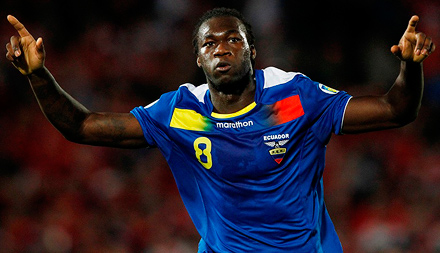 Caicedo and Tigorev Have Scored For Their National Teams

Several of Lokomotiv's players have performed during this international break. 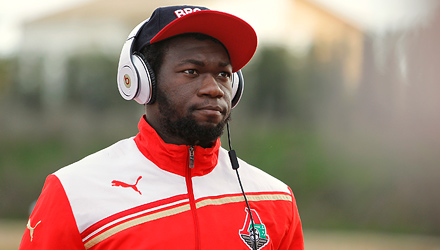 Felipe Caicedo: “Moscow’s unlike any other city and I love it”

In the interview with “Our Loko” magazine the Ecuadorian international says how it feels to play a winger and rejoices the spring’s finally here. 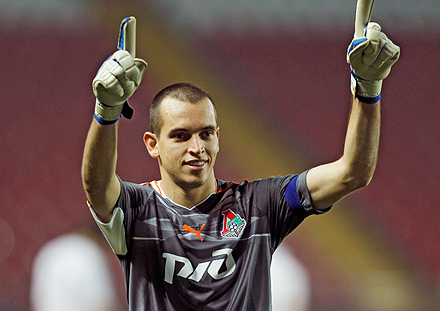 Guilherme: “It was an our day!”

Goalkeeper of Lokomotiv and striker Felipe Caicedo remembered the twists and turns of the game against Anzhi.