At the age of 22, he became the head coach of Rad (Serbia) youth team, and in 2008 was already in charge of their main team. He also managed clubs like Vojvodina, Partizan, Olimpija (Slovenia), Fehervar (Hungary), as well as Serbian youth team. 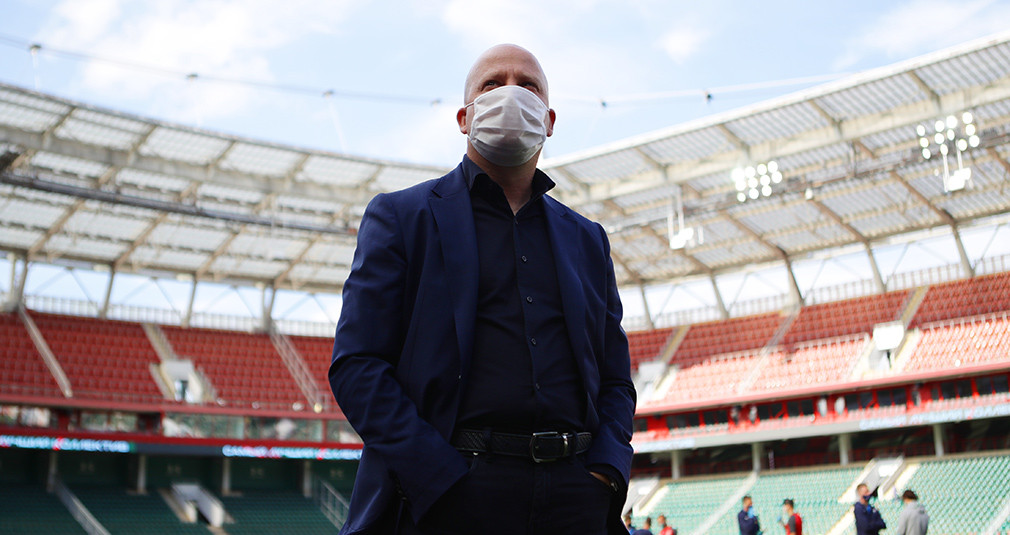 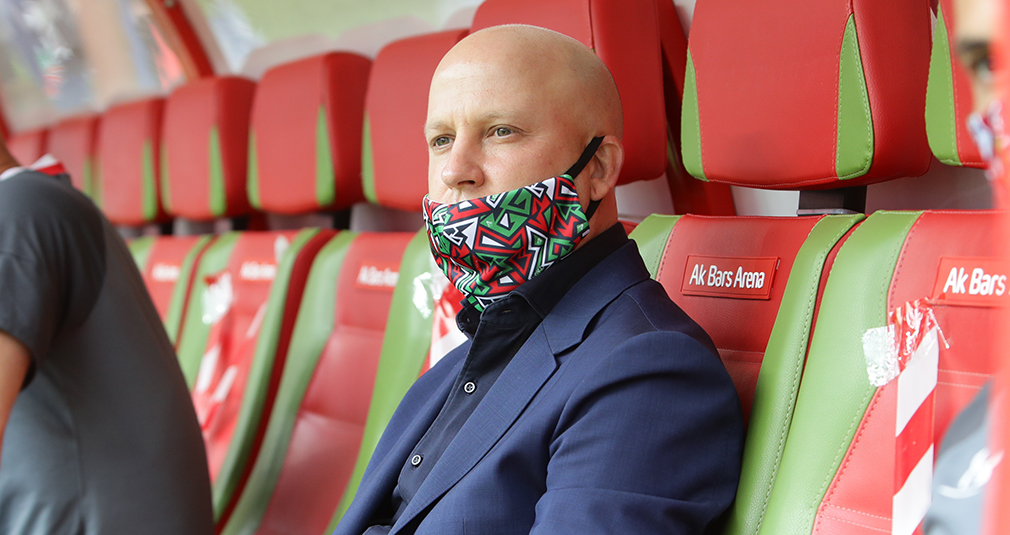 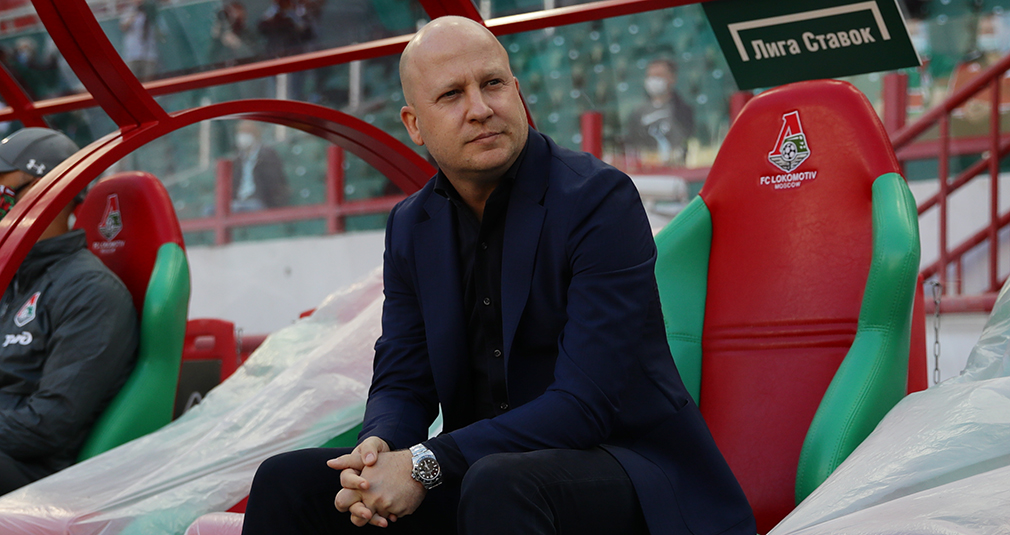 Nikolic: In the second half we saw everything

Lokomotiv’s head coach Marko Nikolic shares his impressions from the game against Orenburg. 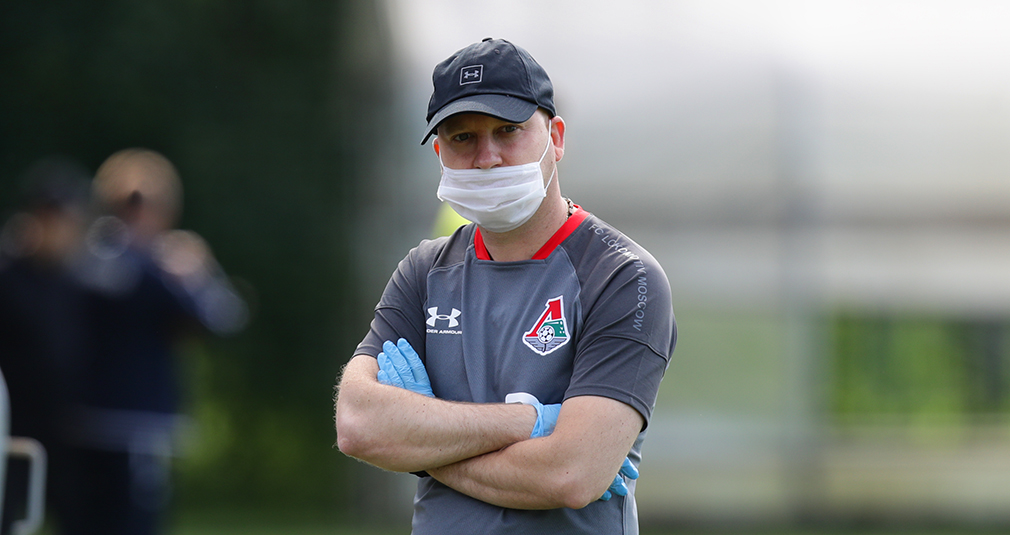